Alcoholism has been the subject of many films, and was even at the center of director James Ponsoldt’s first two features,Off the Black and Smashed. For his latest endeavor into addiction, Ponsoldt takes on Tim Tharp’s novel, which follows high school senior Sutter Keely (Miles Teller), a class clown with a flask always at the ready who finds himself suddenly attracted to the sweet Aimee Finicky (Shailene Woodley) after waking up on her lawn after an alcohol-induced blackout. The Spectacular Now is an endearing, entertaining story laced with important, serious themes.

In the film’s first scene, Sutter is seen typing a college application essay, explaining how recent events have led to his break-up with Cassidy (Brie Larson). Soon after, Sutter has become close with Aimee, helping her with her morning paper route and asking her to tutor him in math, all the while assuring his unconvinced friend that their relationship will be fleeting and over before they know it. As the year progresses, however, their romance continues, and Aimee sees Sutter only in a positive light, sticking by him and looking up to him, never acknowledging his drinking problem and even excitedly receiving a graduation gift of her own personal flask from him.

The Spectacular Now plays out initially like a comedy, and most of its early scenes featuring Sutter and Aimee’s initial flirtation are laced with humor. Yet the film veers into darker territory, sending Sutter on a search for the father his mother has not let him see in years. When Sutter does finally encounter the pathetic drunk of a father who he falsely idolized, portrayed by Kyle Chandler, playing against type in a big way, his comic antics turn to brutal cruelty, directed at the sweet Aimee. Sutter never wants to be serious, but, at a certain point, he finds it impossible to react any other way.

Teller broke out several years ago opposite Nicole Kidman in Rabbit Hole, and it’s marvelous to see him feel so at ease on screen as a playboy and slacker. He handles Sutter’s nonchalance well, and performs commendably when the film takes a dramatic turn. There is a remarkable freshness and honesty to Aimee, played by the wonderful Woodley, displaying far more happy emotion than in her previous great film role as George Clooney’s daughter in The Descendants. Jennifer Jason Leigh and Mary Elizabeth Winstead contribute to the ensemble as Sutter’s mother and sister, respectively, and it’s astonishing to watch Chandler play a character so utterly and inconsolably detestable.

The Spectacular Now is a fitting title for this particular snapshot of Sutter’s life, tracing him from a point of not caring about anything to a state of realizing that he needs to start thinking about what is important to him. Ponsoldt elicits mature performances from his young leads and tells a sobering story about someone who does not see the point in growing up. This is Ponsoldt’s third outing at the Sundance Film Festival, and it’s clear that he has a keen eye for compelling characters and innovative storytelling. The Spectacular Now is a film that addresses dependency on a remarkably accessible level, weaving an enticing and involving narrative in the process.

The Spectacular Now is an entry in the Sundance Film Festival U.S. Dramatic Competition in Park City. 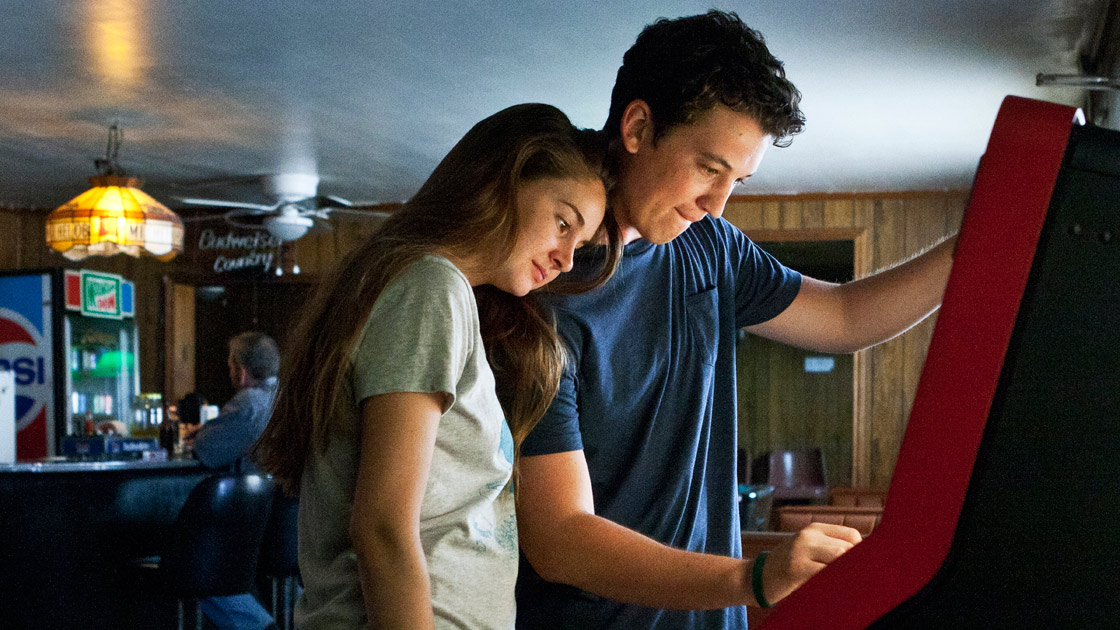