“Batman: The Dark Knight Returns, Part 2” is out on DVD and Blu-ray Combo Pack today from Warner Bros. Home Entertainment, and if you’ve been waiting with bated breath for the next part, here’s a clip to give you a taste of what you can expect.

The clip features Batman and the Joker finally at the climax of their violent relationship in the, of all places, the Tunnel of Love. Michael Emerson (“Lost,” “Person of Interest”) is serving up a scary performance as the Joker and Peter Weller (“Robocop”) is the austere and strong Batman. The clip is a little bit more graphic than I actually expected; I think the Joker has a batarang in his eye! This fight is one for the ages, for sure. Just for the record, the film is rated PG-13.

Check out the clip below and some stills from the film and pictures from the Jan. 28 Los Angeles premiere/panel of the film. The panel was moderated by Kevin Smith and featured Weller, Ariel Winter (“Modern Family”), executive producer Bruce Timm, director Jay Oliva, dialogue director Andrea Romano and screenwriter Bob Goodman.

What do you think about the film? Are you ready for what seems like the final showdown? Give your opinions in the comments section below. 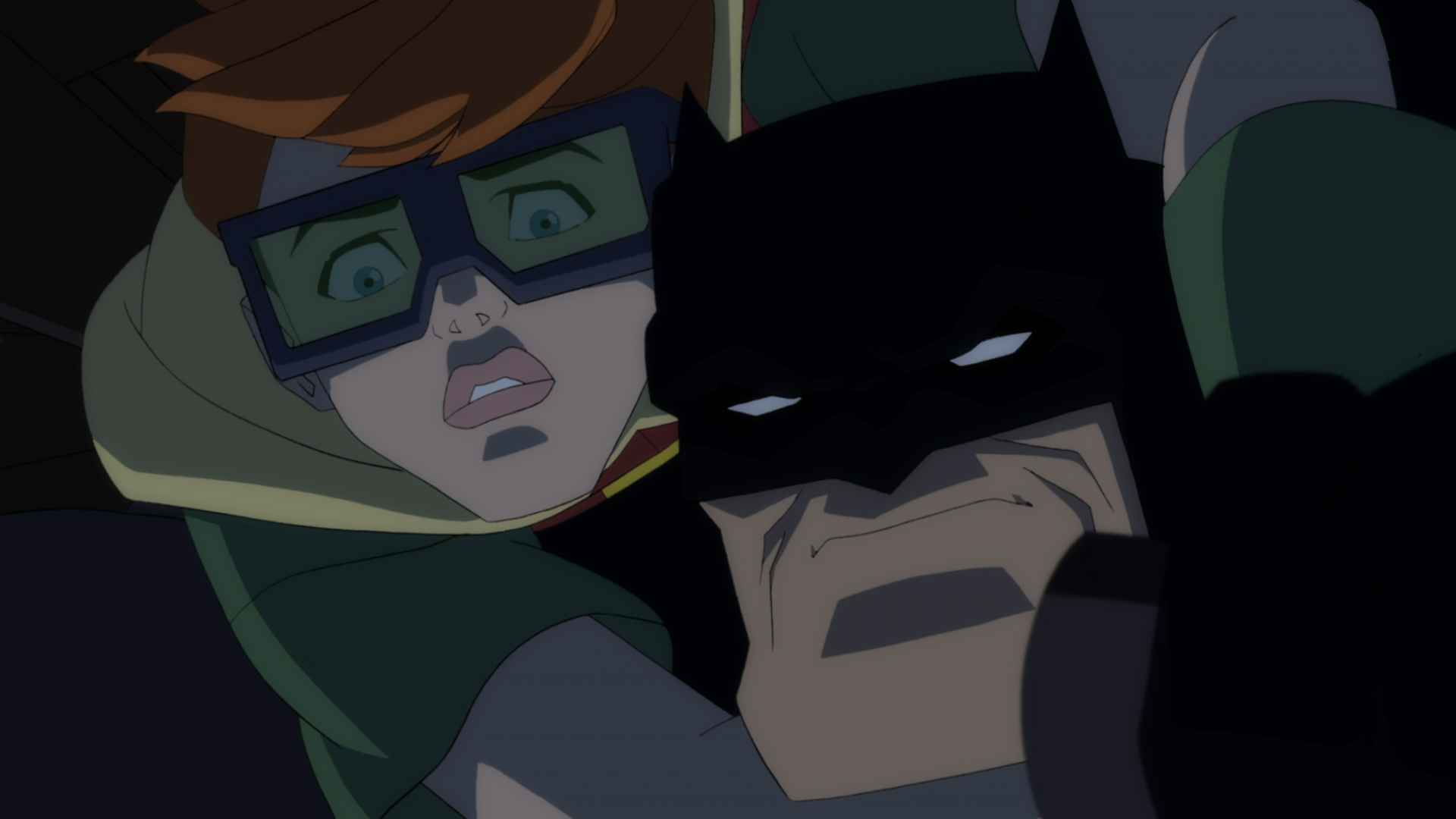 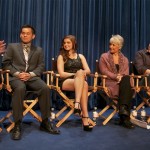 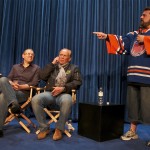 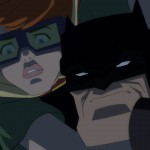 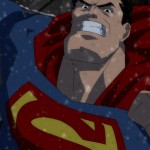 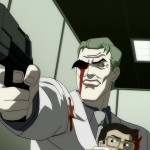 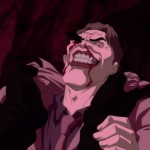