Funk and electronica fans will love this new band, Maximum Hedrum. Maximum Hedrum is made of the combined forces of producer/composer/director/DJ Sam Spiegel, the vocals of Derrick Green from heavy metal band Sepultura and renowned German musician/producer Harold Faltermeyer. The group’s upcoming self-titled album is coming out March 19 via Spectrophonic Sound. According to their website, the album plans to examine how our lives are changing due to technological advancements and the internet.

The music video from their first single, “Keep In Touch,” is below. The video, directed by Spiegel and Christopher Neil, was based on an article about a man with cerebral palsy with a very unique story.

“The video was inspired by an article in Italian that my friend Wendy Morgan sent me about a young man with cerebral palsy and his relationship with his mom and a prostitute. The story felt closely related to ‘Keep in Touch’ in the sense of yearning for intimacy without the ability to express it with touch,” said Spiegel. “Shooting this film was a great experience in getting to know Javier Silcook (our lead actor who has cerebral palsy) and his family who are amazing (Javier has 62 adopted brothers all with disabilities as well). I hope we were able to show some of the beautiful as well as lonely moments of living with CP.”

Check out the video below to see what you think! You can also go to Maximum Hedrum’s official site to learn more. 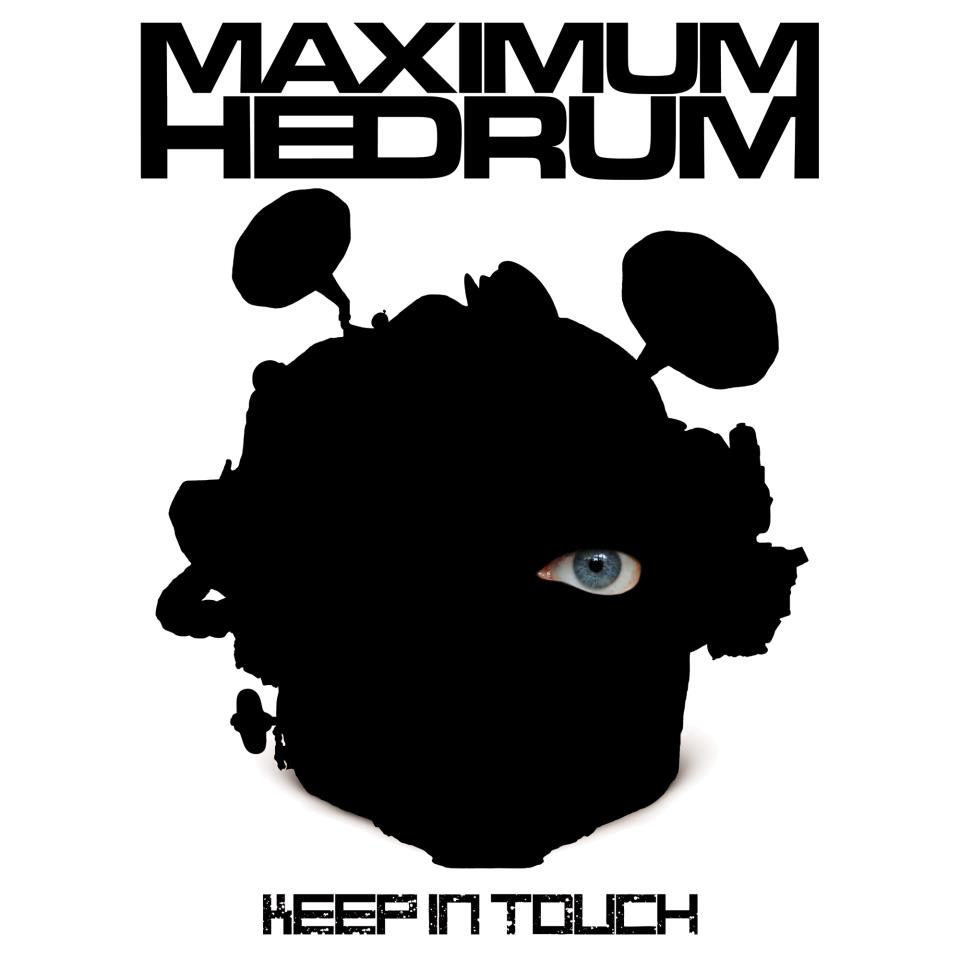