Just Jared debuted CBS Films’ The Last Exorcism Part II images, promo and poster, and ShockYa’s got some of the new images and the promo to show you guys! Check out all of the cool stuff below the post.

“The Last Excorcism Part II” is directed by Ed Gass-Donnelly and written by Gass-Donnelly and Damien Chazelle. The film has Ashley Bell reprising her role as Nell Sweetzer, who is now trying to remember what happened to her from the last film:

The film will come to theaters at what could be a peculiar time for exorcism horror; March 1. Make sure to learn more about the film from the official site, Facebook page and Twitter page.

What do you think about the film? Give your opinions in the comments section. 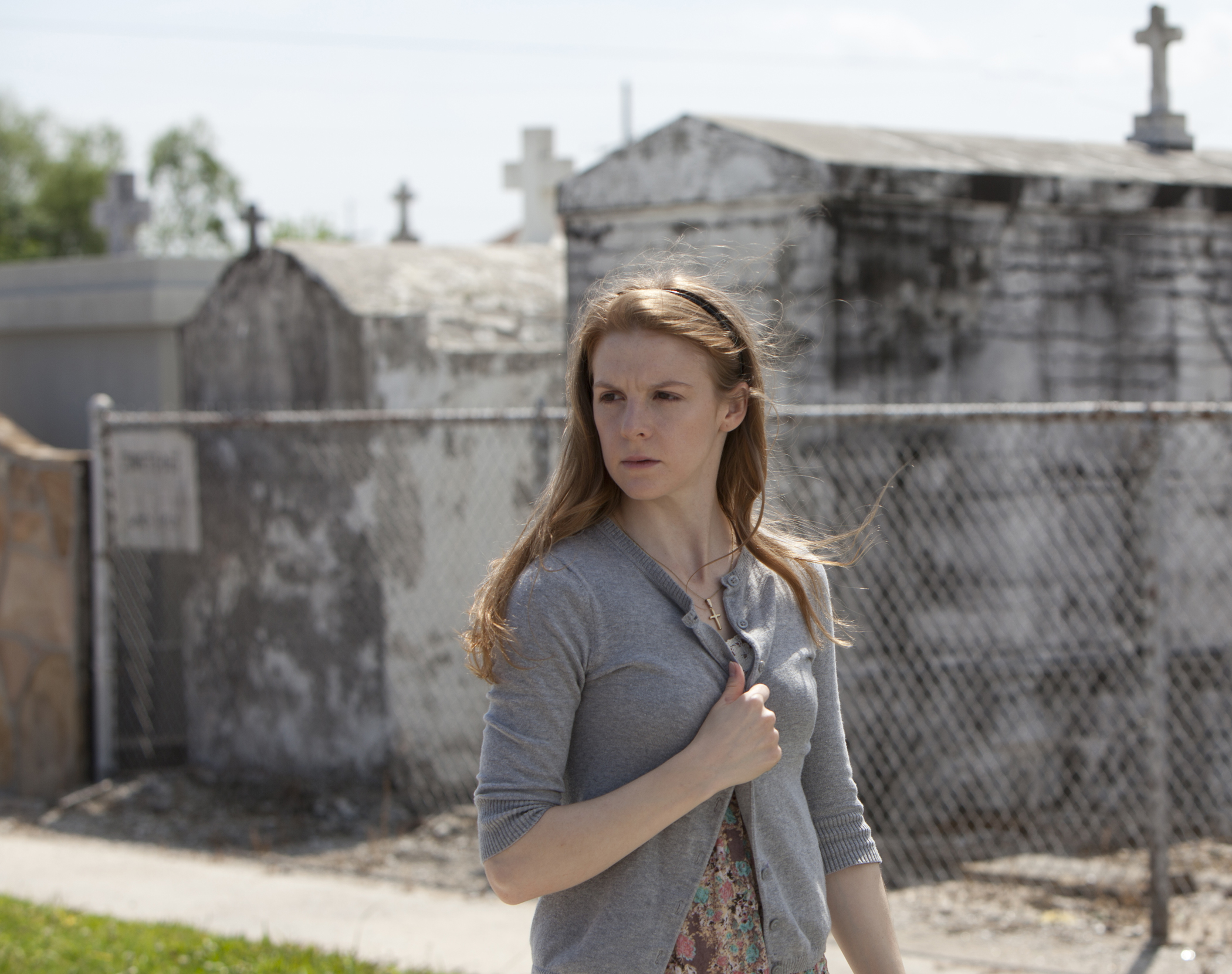