Game Description: If you thought the battle lines were clear, you’ve not seen the whole story. Killzone: Mercenary throws you into a deadly firefight where you not only fight alongside the dangerous ISA, but also shoulder to shoulder with the vicious Helghast. There is no good. There is no evil. There is only the mission … and the money. Experience Killzone from a brutally new perspective, only on PlayStation Vita. 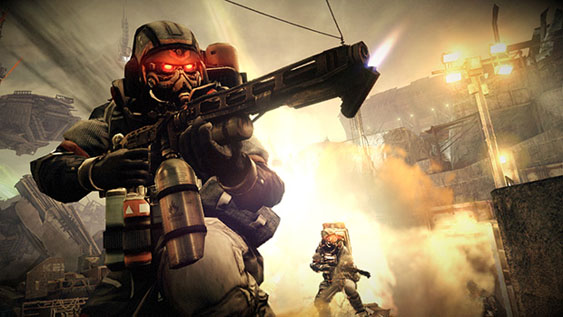