The new horror film “Mimesis,” which promises to turn “Night of the Living Dead” into a real-life scarefest, will soon be out on DVD and Blu-ray Feb. 12. In celebration of the impending release, ShockYa is hosting a “Mimesis” Blu-ray Twitter giveaway!

We’ll have two Blu-ray copies of the film to give to two lucky Twitter followers, so if you want your chance to be one of the two, here’s what you have to do.

Why watch a horror film when you can live one?

For over a century, fans have had their blood curdled and spins chilled by the vicarious thrills of horror films. Whether populated by ghouls, slashers, zombies or vampires, fans flocked to have their pulse quickened and exercise their scream-generating skills. But one thing remained constant: eventually the story ended, because it was only a movie. What if it didn’t have to end? What if the next level of horror was to experience a horror film from the inside?

In the film, a group of horror fans find themselves unwilling participants in a living nightmare that pays homage to a classic horror film. Seven complete strangers whose only common link is a love for classic era horror films are invited to attend an exclusive “horror fan” party at a remote farm. But as the sun sets, these strangers soon find themselves within a real life version of the 1968 George Romero cult horror classic Night of the Living Dead! 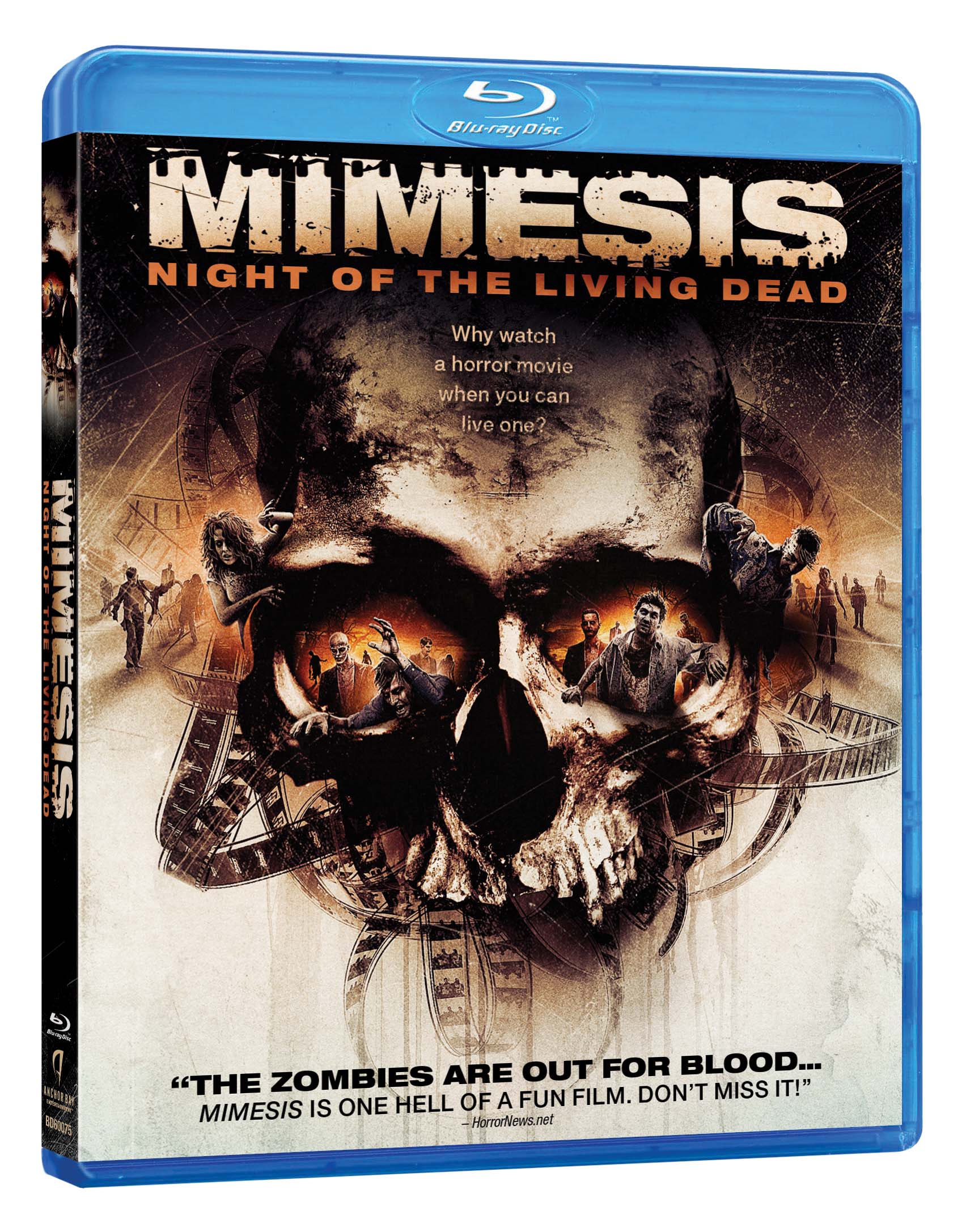