The phrase “pharmaceutical thriller” doesn’t exactly mentally elicit the sound effect of ringing cash registers, so distributor Open Road Films has been taking a scrupulously crafted ambiguous tack with the marketing campaign for Steven Soderbergh’s new film, “Side Effects.” Fortunately, they have a great product, so the gulf or disconnect between what audiences might be expecting going into seeing the movie and what it actually is not only doesn’t matter, but might actually increase one’s enjoyment of it. A moody, neo-noir-style psychological drama with thick, intertwined veins of tragedy, romantic obsession, legal consequence and revenge, the film unfolds against a compelling backdrop, and in captivating fashion.

After her husband Martin (Channing Tatum) is released from prison following a four-year stint for insider trading, Emily Taylor (Rooney Mara) is hopeful about being able to piece her life back together. A familiar and crushing fog of depression soon returns, however. In the emergency room after deliberately driving her car into a wall, Emily is assigned to Dr. Jonathan Banks (Jude Law), an up-and-coming doctor in a successful practice who’s been tabbed to oversee part of a medical trial for which he’s being compensated. He suspects the incident was no accident, but agrees to release Emily from the hospital if she consents to medication and counseling under his supervision.

Emily’s new prescription seems at first to help — she and Martin reconnect sexually, and her anxiety eases — but negative by-products soon begin to manifest, and a tragedy ensues. While Jonathan seeks answers and assistance from Emily’s old psychiatrist, Dr. Victoria Siebert (Catherine Zeta-Jones), his own wife, Deirdre (Vinessa Shaw), starts to question the similarity of his current predicament in relation to a past professional incident which he’s kept secret. Desperate and cornered, Jonathan sets out to reclaim his way of life at all costs.

“Side Effects”‘ milieu is among its strongest selling points; given the modern-day prevalence of anti-depressants, anti-anxiety medications and other psycho-pharmacological drugs, this convincingly rendered environment makes for a unique, timely and fascinating backdrop. But its plotting is like a Russian nesting doll of confusion and despair, with the motivations of various characters both coming into focus and changing as events unwind. This isn’t weather vane cinema, though; its characterizations are crisp, and not dependent on long speeches of action justification. Emily speaks in haunted disconnection (“Martin’s thinking about moving us”), like she’s nothing more than a piece of furniture in her husband’s life. Jonathan, meanwhile — who counsels Emily that he believes she’s “a victim of circumstance and biology” — descends into his own mad panic that’s smartly informed by his past.

To delve further into the movie’s twists and turns risks ruining too much, but suffice to say that Scott Burns’ script is a thing of spare, streamlined beauty. “Side Effects” is vaguely reminiscent of “Malice,” Harold Becker’s deliciously twisty thriller penned by Aaron Sorkin and Scott Frank, in that both films spin intrigue and suspense off of a core mystery that itself isn’t what it seems. Trading in chilly yet evocative close-ups that help convey the head space of his superb cast, meanwhile, Soderbergh works with a bracing economy; his compositions have both space and meaning, and there isn’t a wasted or superfluous edit in the entire movie.

In charting the making of “Psycho,” last fall’s “Hitchcock” underscored the namesake master filmmaker’s joint recognition of and obsession with the narrative mechanics of storytelling suspense, and how dogged and determined he was to consistently find an idea worthy of pouring the completeness of his cinematic vision into. Were he alive today, it’s easy to envision him having a similar reaction to this material. Relatably rooted in very human feelings of hopelessness and desire, “Side Effects” is a thriller that would make him proud. 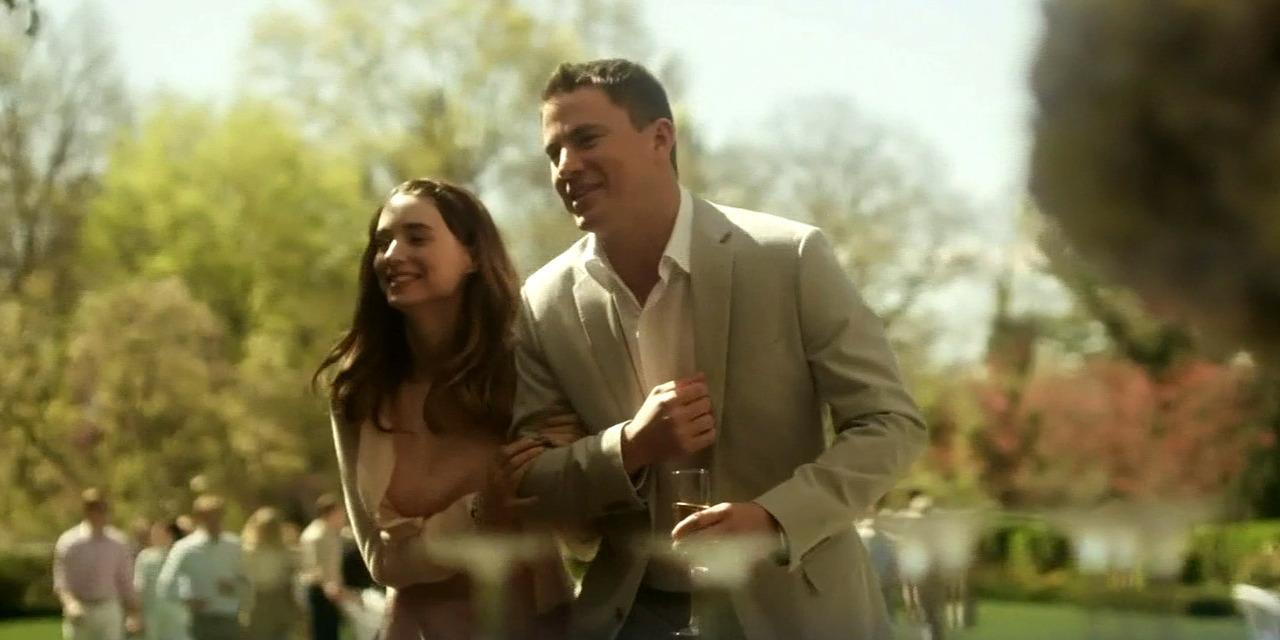