Game Description: Take total control in Crysis 3 and experience a new level of freedom in the premiere sandbox shooter of 2013. Players assume the role of Prophet as he returns to New York City; a vision of a catastrophic future driving him forward in his battle with both human and alien forces. 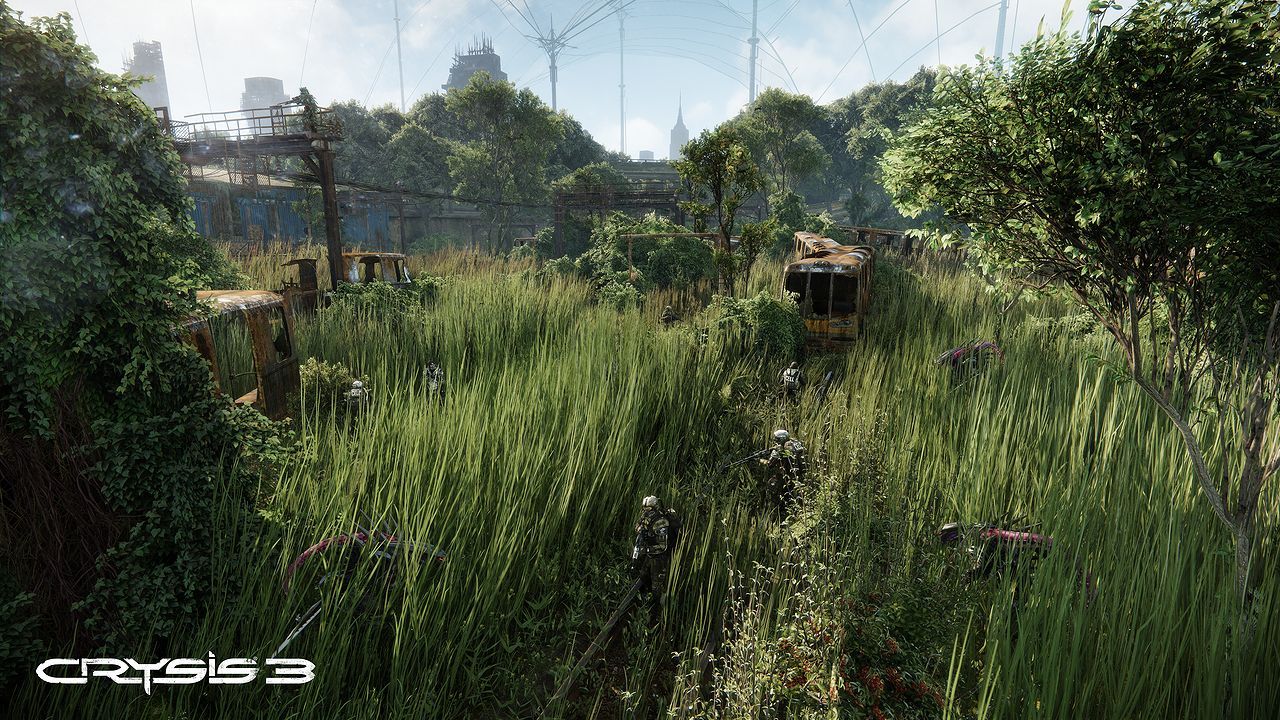