Comicbookmovie.com got their hands on what appears to be a first look at General Zod’s emblem from the upcoming comic book movie “Superman: Man of Steel” by director Zack Snyder (Sucker Punch, Legend of the Guardians: The Owls of Ga’Hoole, 300) stars Henry Cavill (The Cold Light of Day, The Tudors), Amy Adams (The Muppets, On The Road), Russell Crowe (The Man with the Iron Fists, Robin Hood), Diane Lane (Secretariat, Jumper) and Kevin Costner (Django Unchained, Field of Dreams 2: Lockout, Mr. Brooks). 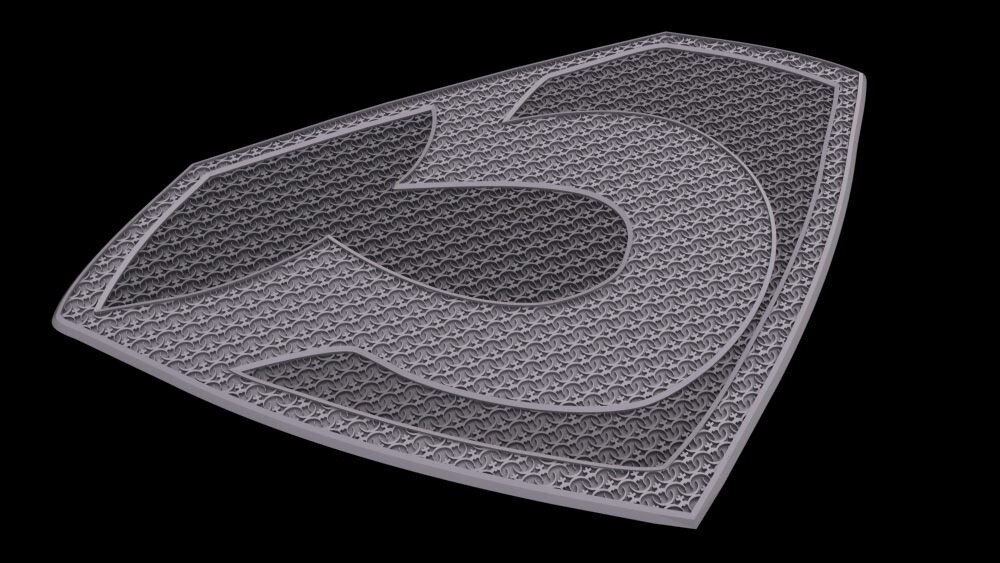