Die Hardest takes a look back at the first four films in the famed Die Hard series in anticipation for the new film; A Good Day To Die Hard. Today we look at the third, and arguably best, sequel; 1995’s Die Hard With A Vengeance. 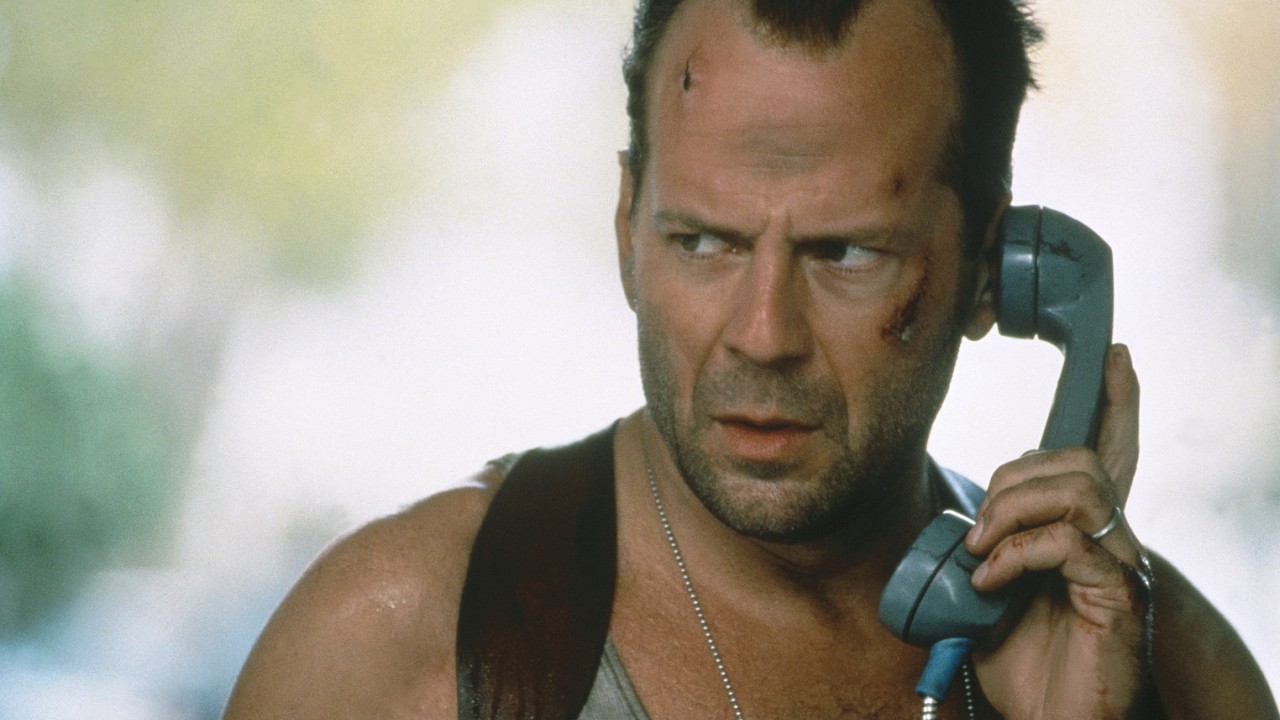 But most of all, the sense of reality that was missing in part two has returned. This outing sees McClane and Holly’s relationship all but destroyed, his kids want nothing to do with him, and he’s been suspended for being an alcoholic. These problems bring McClane back to the everyman that was present in the first film, as opposed to superhuman McClane from Die Hard 2. It gives a new dimension to McClane, and Willis is just as terrific here as he’s always been in these pictures.

McClane’s banter with Samuel L. Jackson’s Zeus Carver truly makes the film, as the two have outstanding chemistry. While there was always a buddy element to the first Die Hard with Al Powell, Vengeance makes it the focal point of the film, shifting the series into buddy formula that has been followed with each subsequent film. Zeus Carver has worked the best because, like our hero, he’s forced into the situation, becoming a victim of it. It doesn’t help he hates McClane, mainly for being white, but that hate is a part of his personality. He’s the anti-Al Powell, and that just might make Zeus the best partner McClane’s had over the whole series.

Vengeance also sports the series’ best villain since Hans Gruber, and it’s pretty fitting that it would be another Gruber. Jeremy Irons plays Simon more militant than Hans, but infuses that same suave aura that Rickman did with Hans. Irons isn’t showy, he’s cold and calculating, and has fun toying with his prey. Irons has fun, but it’s clear his character benefits from being tied into the first movie more than he or the filmmakers would like to admit. It’s not a knock on Simon, he’s a fine villain, and has some great lines, but his biggest problem is living in the shadow of sibling Hans.

In giving McClane the playground of New York to destroy, McTiernan gets his own chance to ramp up the action from the first movie, and creates some truly fantastic action pieces. The taxi through the park scene is an early highlight, with great banter between McClane and Zeus (“Not even God knows what you’re doing!” shouts Zeus,) and McClane’s elevator shootout brings a smile across the face. When he can, McTiernan keeps things claustrophobic, even with the Big Apple at his disposal. It’s a wise choice, and still makes it feel like a true Die Hard film. 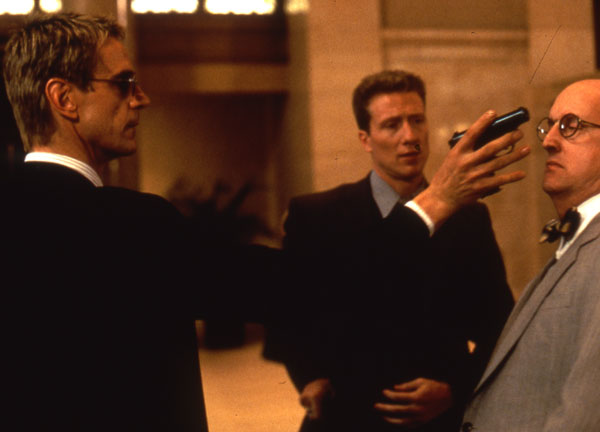 Die Hard With A Vengeance isn’t as classic as the original, as it unfortunately does have a few issues. The ending feels a little cheap, as more of a ‘we have to get the bad guy’ rather than being a clever way to dispose of Simon. It’s still a fun scene to watch, and doesn’t damage all the good the previous two hours provided, but with the talent involved (McTiernan, writer Jonathan Hensleigh,) I have a tough time believing they couldn’t come up with something a touch better.

Vengeance still remains the Die Hard sequel to beat, as it takes McClane in a new, interesting direction and feels the closest (at least, in tone) to the first film. It’s quotable, fun, and the riddles are good enough to keep you thinking about them. But above all, this is the McClane we fell in love with, and that’s why this third installment has widely been regarded in such high stature. It doesn’t hurt that we’re also treated to the best villain since the original film, but it’s really the chemistry of Jackson and Willis that raises this movie above the previous and following film. If Die Hard is one of the greatest films of all time, then Die Hard With A Vengeance can rest comfortably knowing it’s second best in one of the finer film franchises. 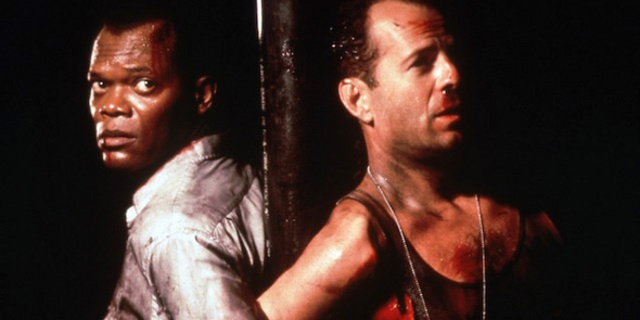