So, if you’ve been keeping up with “X-Men: Days of Future Past,” you might already know that a certain bit of time-travel will be involved in the much-anticipated follow-up to the very successful “X-Men: First Class.” If you’re all about the time-travel angle, Superhero Hype has posted a Twitter picture director Bryan Singer released to give you just a little bit more about what to expect from the film.

The Twitter picture, which you can see below, features both young and old Professor Xs’ wheelchairs. Seeing the props in this way has surely piqued my curiosity; I’m intrigued to know what the two professors will conquer together and exactly how they will meet each other without breaking the time-space continuum. If we learned anything from the “Back to the Future” series, it’s that you don’t venture to see yourself in the past or future because you’ll ruin the galaxy. After viewing the picture, write what you think about and the film in the comments section below. 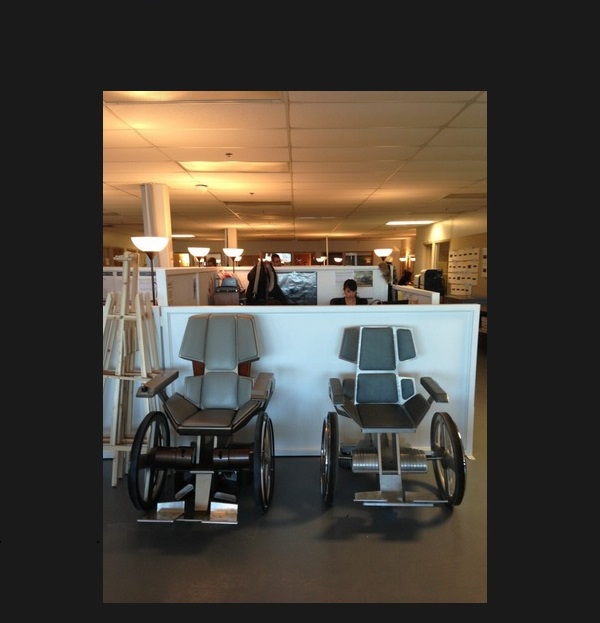