A few weeks ago, ShockYa told you about Wesley Snipes’ return to film with “Gallowwalkers,” a film that was being shopped around to international buyers earlier this month. The film features Snipes doing what he does best–being an action star.

If you’d like to take a look at “Gallowwalkers” for yourself, you can! The sales trailer for the film is now available at Vantage Media International/Vision Music, Inc. The site also has some cool stills from the film as well. I hope the film creates the type of buzz suitable for an official Wesley Snipes comeback; I didn’t realize it when he was away, but Hollywood needs him to fill a certain void.

Here’s the complete synopsis of “Gallowwalkers:”

“GALLOWWALKERS is the story of a mysterious gunman, Aman (Snipes), the son of a nun, who breaks her covenant with God to ensure his survival. Her break with God curses her son to be hunted by all those who die by his hand – When he takes revenge on a gang that murdered his love, the gang rises as a cursed crew of undead warriors and hunt him mercilessly, seeking their ‘dying’ revenge.”

The film is directed by Andrew Goth and also stars Tanit Phoenix, Riley Smith, Kevin Howarth and Patrick Bergin. What do you think about “Gallowwalkers?” Give your opinions below the post. 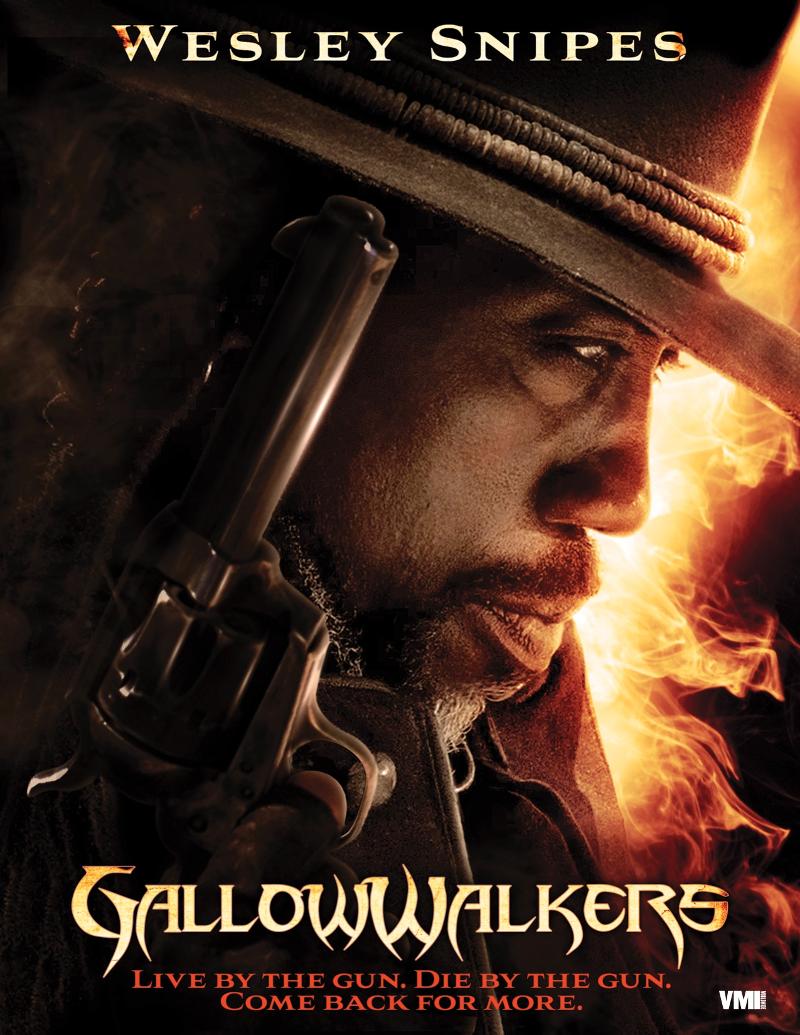