For having just started the “Dead Space” franchise, “Dead Space 3” caught me up to par with the story of Issac clarke’s unlucky adventures fighting the Necromorphs and trying to stop the markers from spreading. The game starts out with you going to go save your missing girlfriend Ellie and in this quest you have your unlucky companion John Carver, who I might add, you can play as in the games Co-op mode. The game’s design is stunning, from amazing visuals to a great music and sound design.

“Dead Space 3” starts off in a prologue 200 years before Issac Clarke’s adventures with an objective to retrieve a object, you get this object then it takes a turn for the worst. Cut to Issac in his apartment, John Carver and Robert Norton force there way in and come to tell Issac that Ellie is in trouble and she needs his help and thus starts the “Dead Space 3” story. Through out the game your basically just running about, achieving objectives, which can get old from time to time, but the story does a good job to draw you in.

The game brings an all-new Co-op mode in which you play as John Carver, you can invite someone at anytime throughout the story to help guide you through your misadventures. The mode doesn’t have a separate story line but it does add new dialogue and a bunch of great optional co-op missions that explore Carver’s tragic past. The Co-op is personally my favorite part of the game because it adds great replay value and freshens the story up as well.

Visceral Games did a great job on designing the game with amazing graphics that have no problem rendering, to high quality sound that made me throw off my headset during jumps scares. The soundtrack fits the game perfectly because the music always keeps you on edge waiting for something to happen or jump out at you. Now for the gameplay mechanics they did an amazing job by adding new features like workbenches where you can build new guns and items to help you on your way and this help keeps the game from getting stale. When you beat the game you have the option to bring your items with you on your new story, which trust me, helps greatly if your trying to beat it on impossible.

In my opinion Visceral Games and EA did an amazing job with “Dead space 3” and I look forward to seeing whats next with “Dead Space” series. 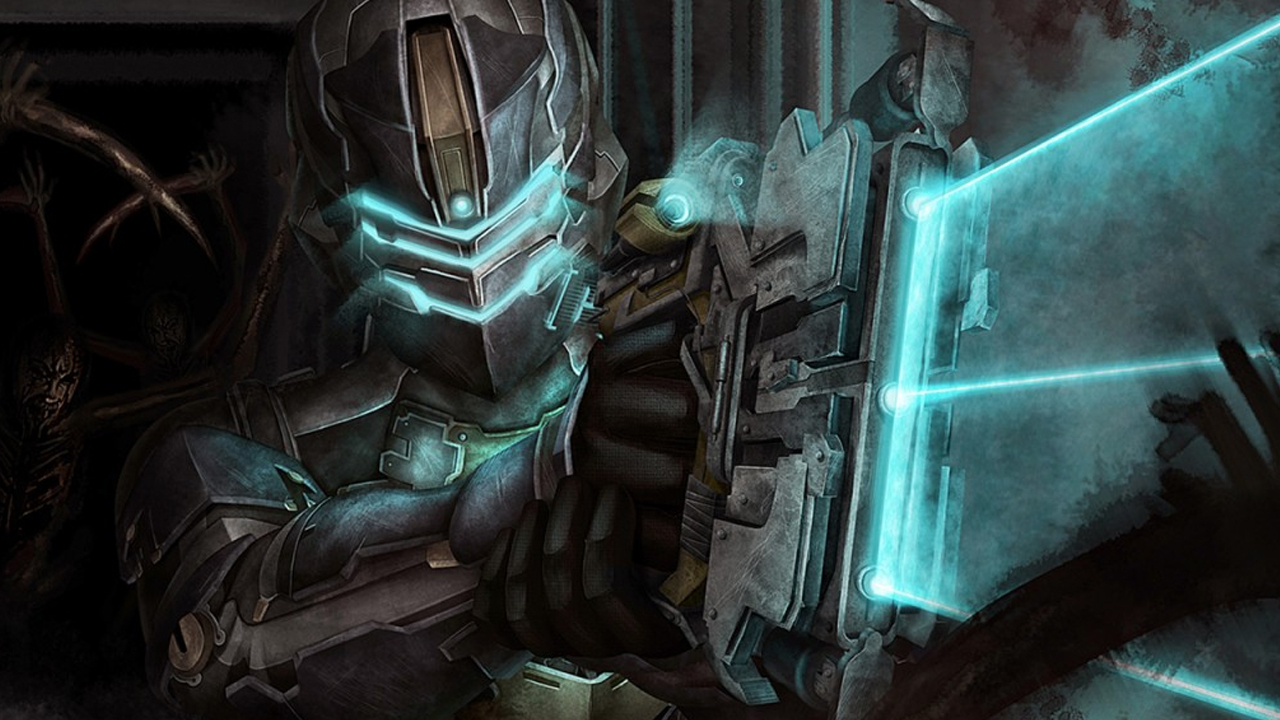