I’m sure this is past old to say, but it bears repeating; there’s nothing like “The Walking Dead” on television. The show has created legions of fans, and thankfully, the show is continuing to give the fans what they want and then some. One such example of that is last night’s episode, “I Aint’a Judas.”

The scene everyone’s talking about from the episode was that amazing (and, of course, graphic) scene where a zombie was basically wrangled into submission. I know I’ve never seen anything like that on TV or even a zombie film, so the fact that this type of show is on cable and not on HBO or Showtime is spectacular.

You can check out the scene below, as well as some stills from the episode. “The Walking Dead” airs every Sunday at 9/8c on AMC. 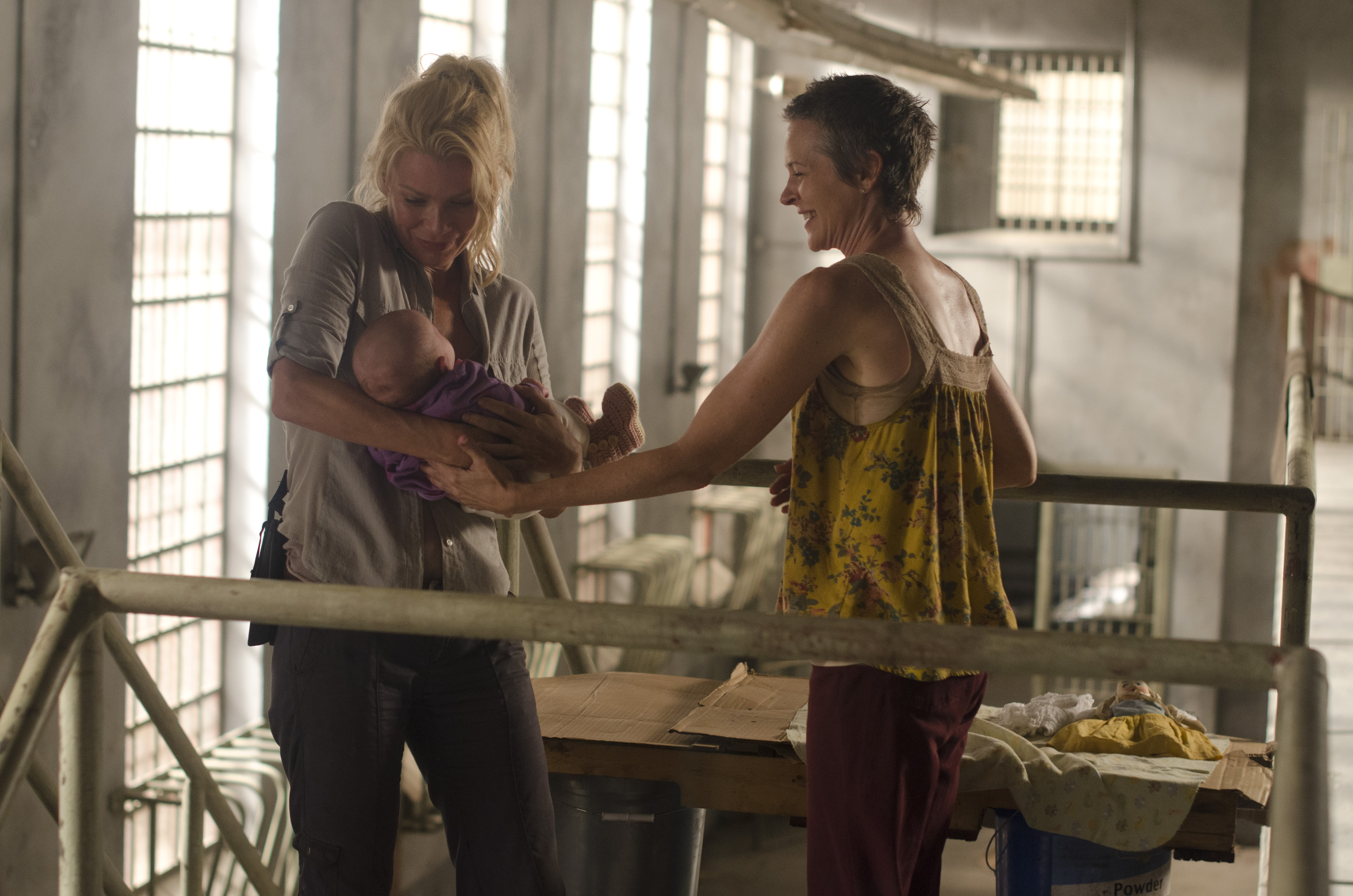 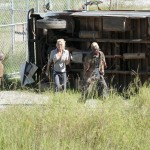 The Walking Dead I Ain’t a Judas 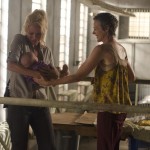