Watch The Saturday Night Live Spoof of The Walking Dead

CLICK HERE FOR TONS OF PHOTOS FROM THE WALKING DEAD SEASON 3. 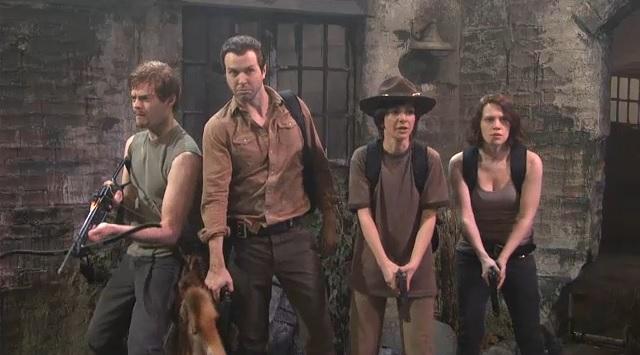