Tonight’s “Pretty Little Liars” will allow viewers to see if the girls are finally where “A” wants them or if they will somehow get out of their various jams and outwit “A” once again. We’ve got a cool clip for the episode below the post. Make sure to check it out for yourself!

“‘Pretty Little Liars’ is an ABC Family original series about five best friends and their life in a seemingly idyllic community. Until the night Alison goes missing. And then Aria, Hanna, Spencer and Emily start to receive messages from the anonymous “A” who knows all of their secrets. Suddenly, their picture-perfect world begins to unravel as lies and betrayal threaten everything they hold dear. . . including their lives.” 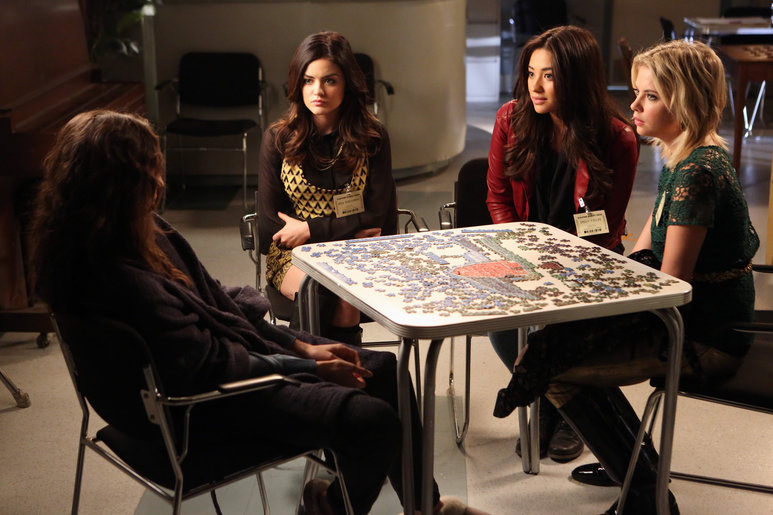