Just recently, Glen Mazzara left his showrunner job with AMC’s hit zombie show, “The Walking Dead.” But he’s making a boomerang return to teleivsion as a developer of new TV shows. According to The Hollywood Reporter, Mazzara has just signed an overall deal with Fox Television Studios. Mazarra, along with his new development company, 44 Strong Productions, will develop new cable projects for the studio.

Mazzara, along with Shawn Ryan, helped Fox Television Studios make a name for themselves with “The Shield.” Hopefully, it’ll be a good reunion for both Mazzara and FTVS. FTVS president David Madden indicated this sentiment to The Hollywood Reporter. “‘The Shield’ was the show that really put FTVS on the map and Glen was a huge part of that show’s success. Years later, Glen has become a lauded and expert showrunner and after his extraordinary stint on ‘The Walking Dead,’ we are proud to bring Glen back home.”

Mazarra also talked about his past relationship with FTVS, stating, “I’ve had a long history with Fox Television Studios, and it feels good to set up shop at a studio I respect and trust, especially with David leading the charge.”

You can read more about the new business move at The Hollywood Reporter.

What do you think about Mazzara developing television shows? Give your opinions in the comments section below. 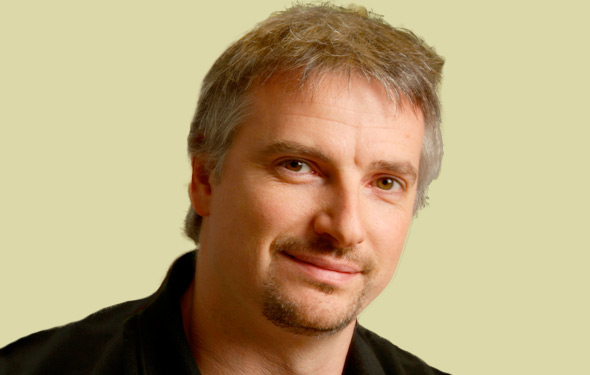