Recently, ShockYa posted the sixth season key art for “Mad Men,” which was spectacular. Now, the promotional images for the upcoming season have been released!

There’s always something cool about the promotional images, but we’ve got even more glamour this time around (and yes, I spelled “glamour” the British way). Everyone’s decked out to the nines, but, of course, we’re getting more into the ’70s, so we’ve also got the appearances of sideburn on Pete. Everyone else seems to be slowly coming into the early ’70s except for Don Draper, who seems firmly stuck back in the mid-century. Basically, it’s where he belongs; the “Don Draper” persona was born back then, so it seems appropriate that Don would seem like some sort of specter.

You can take a look at one of the promotional images below the post. To see the rest, head over to TV Fanatic. 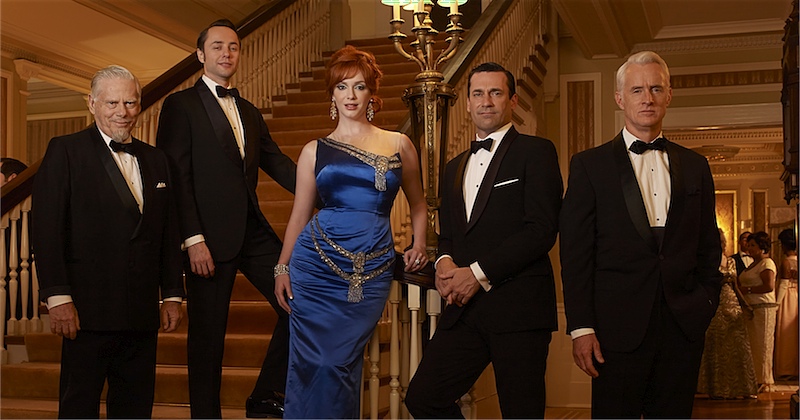