The weeks of April 6 and April 8 are going to be a big one for Stephen Colbert. The funny political commentator is set to interview former President Bill Clinton as well as host the closing session of the sixth annual meeting of the Clinton Global Initiative University (CGI U) Saturday, April 6. The special CGI U-themed episode of “The Colbert Report” will air during the week of April 8. This interview will be the first time President Clinton has appeared on the popular Emmy and Peabody Award-winning series.

Featuring his comedic timing, Colbert said about this opportunity, “I am thrilled and honored to be interviewing President Clinton, and I assume he is aware this is happening.”

CGI U launched in 2008 as a way to engage the next generation of word leaders to create strategies for positive change. The summit is based on the Clinton Global Initiative’s highly successful model of inviting heads of state, Fortune 500 CEOs and influential members of society to come together and discuss solutions to the world’s most pressing issues.

This year’s CGI U meeting will be held at Washington University in St. Louis April 5-7 with more than 1000 college students representing around 300 schools and 75 countries. The students will meet with thought leaders, top innovators and civically-engaged celebrities to address issues facing campuses and communities around the globe. The program will address issues throughout CGI U’s five focus areas:Education, Environment and Climate Change, Peace and Human Rights, Poverty Alleviation, and Public Health. You can learn more by visiting cgiu.org, following on Twitter at @CGIU and visiting the CGI U Facebook page. 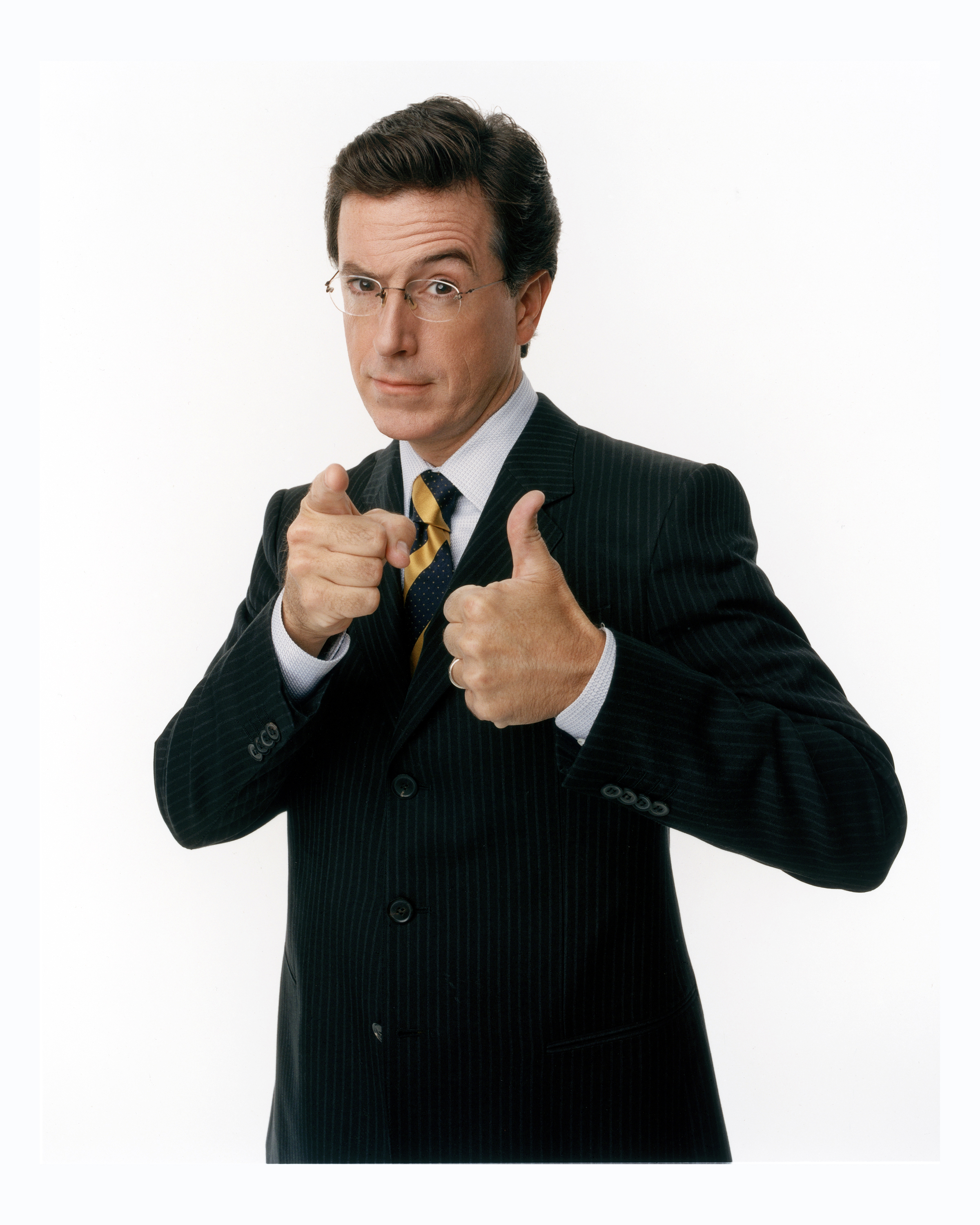 Cancel reply
The 2013 Movie Rankings: Olympus Has Fallen, Empire State, and GIFF
Check Out This Week’s Most Talked About Moment From The Walking Dead
To Top