Title: Everybody Has a Plan

A good number of actresses, including Penelope Cruz, have worked for years in multiple languages. And while it seems a bit less common with actors, recent James Bond villain Javier Bardem scored a Best Actor Oscar nomination for 2010’s “Biutiful” while speaking in his native tongue. But apart from Kristin Scott Thomas — and recently Will Ferrell, who took up Spanish for the comedy “Casa de Mi Padre” — few native English speakers aim to flex their bilingual skills on the big screen. And that’s a big part of the reason writer-director Ana Piterbarg’s “Everybody Has a Plan,” starring Viggo Mortensen in what is actually his third Spanish language film, is interesting, given the otherwise slow, dangling drama of its assumed-identity conceit.

Agustin (Mortensen again), a married pediatrician in Buenos Aires, is on the precipice of adopting a child with his wife (Soledad Villamil), but still gripped by a suffocating malaise. When his terminally ill twin brother Pedro (Mortensen), from whom he is estranged, shows up and subsequently dies, Agustin slips into his identity, returning to the bayou-like Tigre Delta where they grew up as boys. Pedro worked there nominally as a beekeeper, but also as the muscle for a local thug (Daniel Fanego) operating kidnappings and other schemes. Agustin, as Pedro, then feels his way through a flirtation with a girl (Sofia Gala Castaglione) helping with his honeycombs, while also trying to carve out a safe haven for his new life.

“Everybody Has a Plan” played at the Toronto Film Festival last year, but had trouble gaining traction with a North American distributor (Fox International is giving it a chance in a spread of top markets), probably in large part because while from “Dead Ringers” on through dozens of other examples on the big screen identical twins have been used to juicy effect, here they’re in large part a catalyst for… brooding. The film — rather ironically titled, since neither Agustin nor any other character really seems to have one — is a work of mist-shrouded atmosphere. So inscrutable are Piterbarg’s interests, in fact, that even calling it a mood piece is to elevate the movie to a plateau of psychological certitude it doesn’t really achieve.

Mortensen grew up in Venezuela and Argentina, so he has a great grasp of not only the language but seemingly some of the in-the-marrow cultural ambiance the movie seems to want to channel or explore. Piterbarg, though, in her feature film debut, doesn’t have a keen sense of how to exploit the danger with which she lines her narrative. The result is a story stretched too thin, across a running time of nearly two hours. 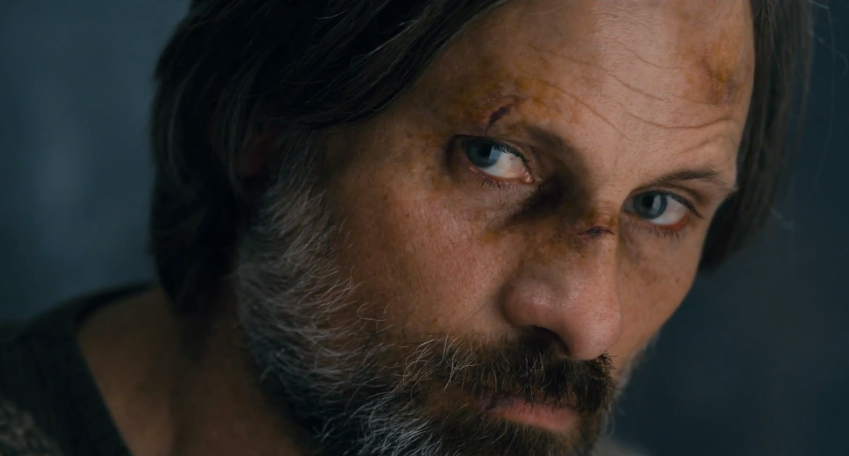