The film is a story that will entertain as well as motivate:

“‘Highland Park’ follows the fortunes of an impoverished city’s high school faculty as budget cuts eliminate most of their jobs. After decades of an endless downward spiral this close knit group of friends pools their money and puts their faith in one last luck of the draw for a record lotto jackpot and a chance to turn their lives around. Emboldened by the possibility of sudden wealth they explore the roots of their city’s decline, from corruption to the loss of hope and faith in themselves and their community. Against almost insurmountable odds they discover that luck is actually in the eye of the beholder.”

You can take a look at the trailer below the post to see what you think. Write your comments about the film below. 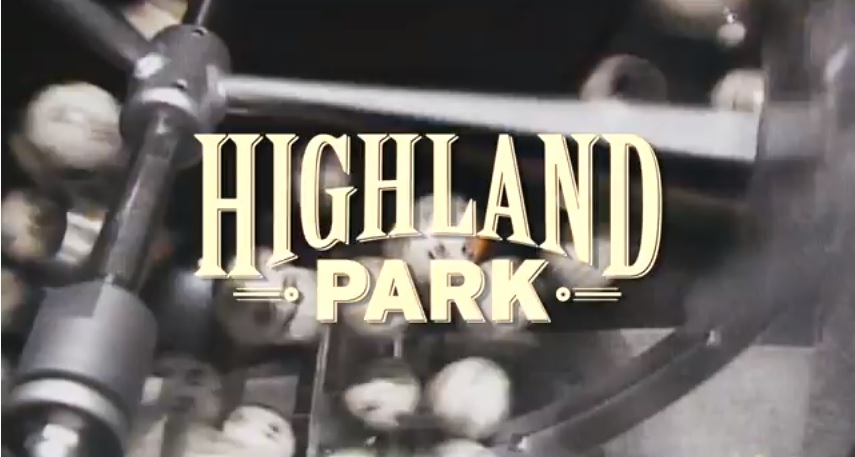