There is just so much zombie love going on right now, isn’t there? “The Walking Dead” is still going strong, zombies are finding love in “Warm Bodies” and now zombies are taking over the world in “World War Z.” Brad Pitt stars as Gerry Lane, a United Nations employee who travels across the globe trying to figure out a way to stop the zombie pandemic that is threatening humanity’s existence.

You can take a look at the new trailer for the film below the post. As you’ll see in the trailer, Gerry has a wife and children, so you know there’s going to be something major that happens on the homefront.

There’s also a brand new poster below as well. The poster looks terrifying, stark and effective; it’s probably one of my favorite posters of the year so far. Make sure to write what you think about the film in the comments section below.

“World War Z” is directed by Marc Foster and also stars Matthew Fox, Mireille Enos and David Morse. The film, based on the novel by Max Brooks, will be in theaters June 21; you can learn more about the film at its official site and Facebook page. 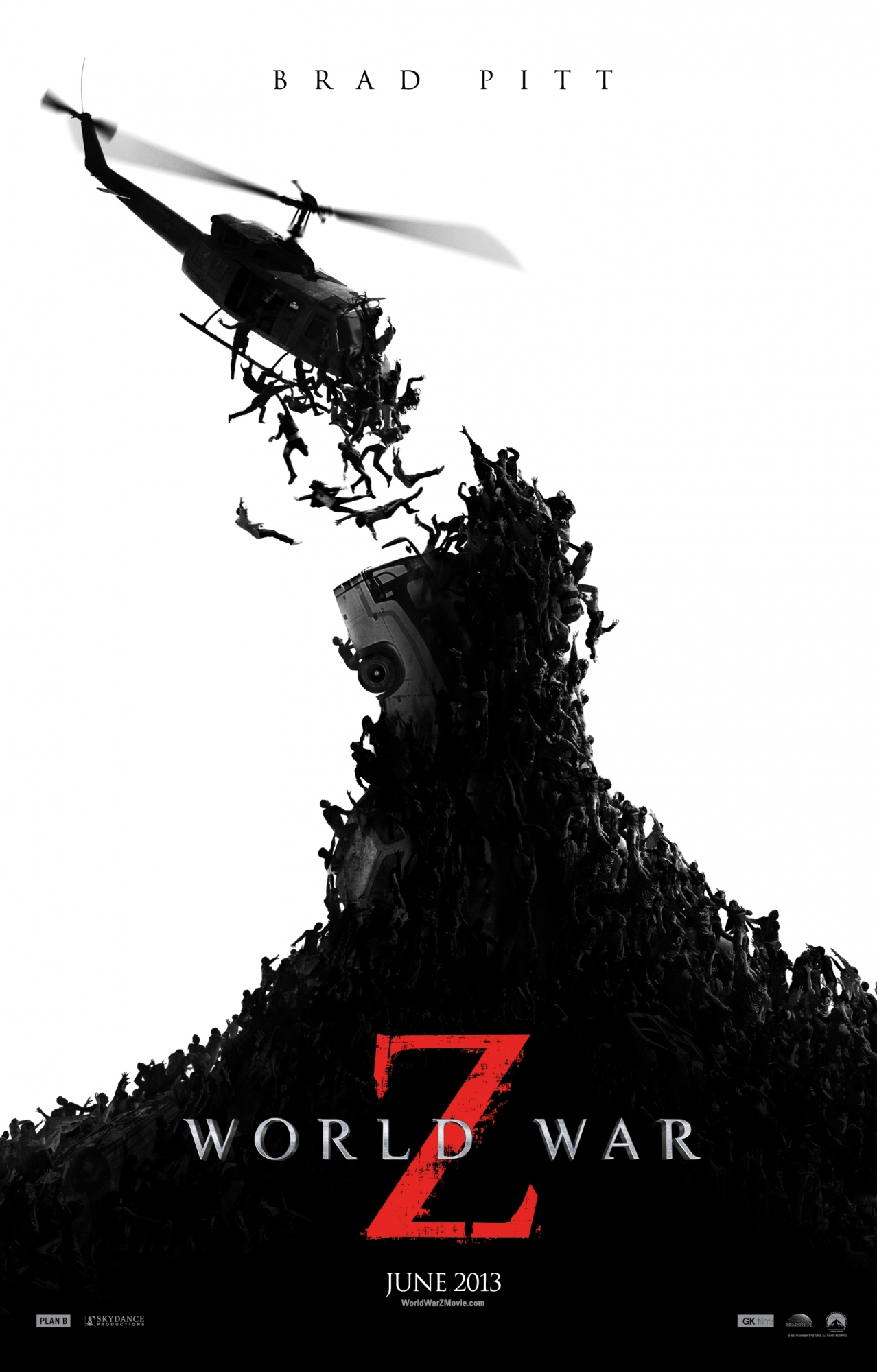