A Common Man Out On DVD And Blu-ray May 21

Anchor Bay Films has announced that the Ben Kingsley starrer, “A Common Man,” will be released on Blu-ray and DVD May 21st.

The Myriad Pictures film stars Kingsley as a seemingly ordinary man who puts the world in a terrible predicament:

“Our newspapers are filled with stories about them. The airwaves announce their actions on a daily basis. But who exactly is what we call a “terrorist?” While they share the same methods, do all terrorists have the same goal?… Oscar®-winner Ben Kingsley (Gandhi, the upcoming Iron Man 3) stars as a seemingly average citizen who plants five powerful bombs in different locations around a major international city and threatens to detonate them unless his sole unconditional demand is met: The simultaneous release of four of the most deadly international terrorists from government prisons. In an urban landscape already gripped by fear, what could be the real motive behind a cunning madman’s ultimate plan?”

The film, also starring Ben Cross (Star Trek, Chariots of Fire) and written and directed by Chandrum Rutnam (from a story by Neeraj Pandy), has been named a finalist at this year’s New York Festival and is bound to grip you to your seat. Pre-booking begins April 24, and the price points for the DVD and Blu-ray are $22.98 and $24.99, respectively.

Below is the cover art for both the DVD and Blu-ray. Write what you think about the film in the comments section below. 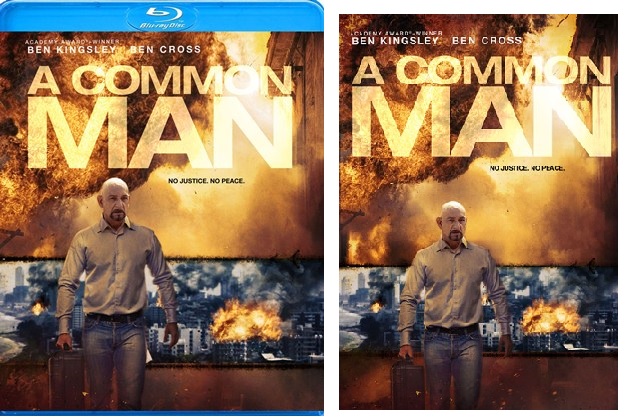