Fans of the original “Star Trek” are probably more than well-versed on the original duel between the Gorn and Captain Kirk from the classic 1967 “Arena.” Now, after more than four decades from the first fight on that desert planet, William Shatner will have another face-off with the Gorn to finally settle their drawn-out feud. The big difference this time is that they’ll be battling on a comfy couch with game controllers in their hands.

The new promotional video for “Star Trek: The Video Game” has been released exclusively on Yahoo! Movies and features Shatner and the Gorn playing out their famous battle in the form of throwing couch pillows and punches.

“What better way to spotlight the adventure and fun everyone can have actually playing as Capt. Kirk in the new game, than to team up the legendary former captain himself to play one of his old foes,” said LeeAnne Stables, President of Consumer Products at Paramount Pictures, the studio releasing the game. “Mr. Shatner is such a great sport and that Gorn had absolutely no chance of coming out on top this time.”

Shatner also commented about the famous scene, saying, “It never ceases to amaze me how many people still ask me about that scene. It’s 46 years later, and he hasn’t aged as well as I have.”

“Star Trek: The Video Game” features Kirk and Spock facing off against a much different and much more powerful version of the reptilian villains:

“The highly anticipated STAR TREK: THE VIDEO GAME features a vastly updated version of the Gorn as the key foe to legendary duo Kirk and Spock. Players take on the roles of Kirk and Spock, who work together to get to the heart of a mysterious attack by an enemy with unimaginable strength – a re-imagined version of the Gorn. In an entirely original story, written by BAFTA award winner Marianne Krawczyk, the Gorn is a terrifying threat, with an army that could overwhelm Kirk, Spock and the crew of the Enterprise.”

You can watch the cool promo video at startrekgame.com or below the post. You can also learn more on Twitter @star_trek_game. 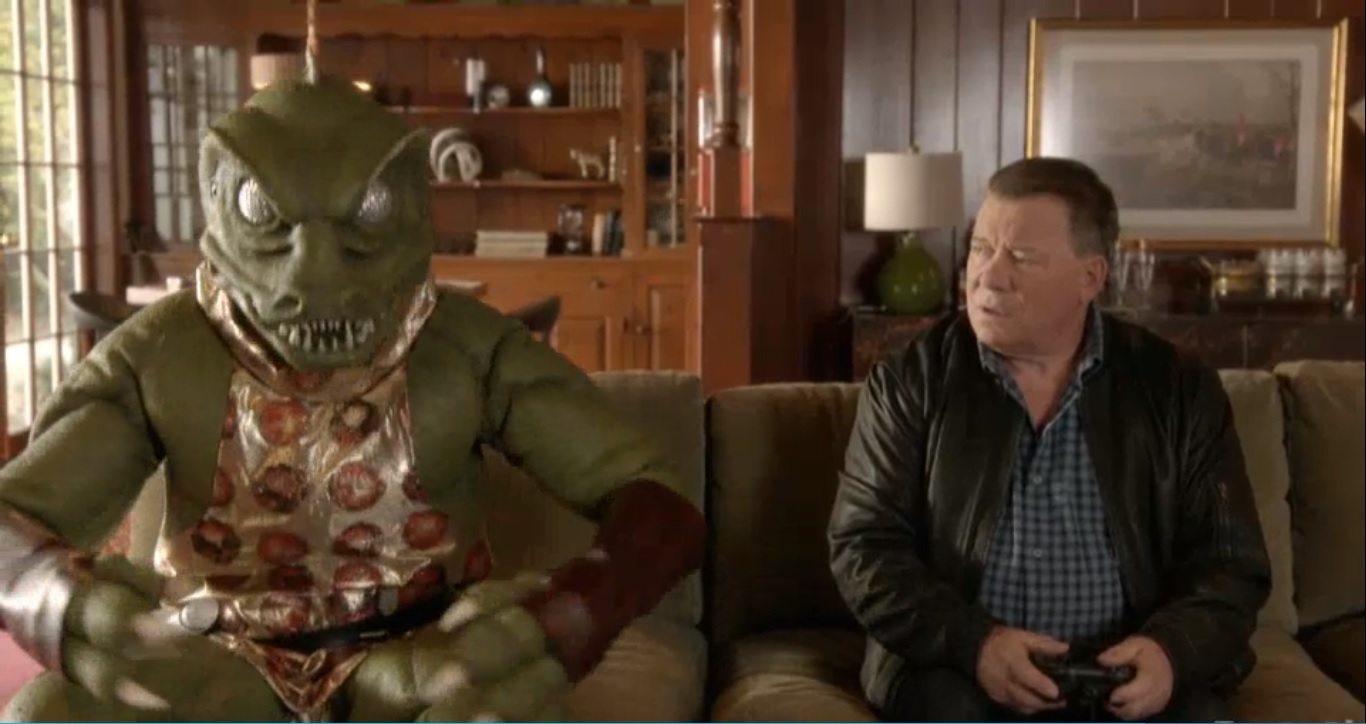 Cancel reply
Movies And Interactive Features Unite On New Streaming Service YEAH!
New Featurette For The Place Beyond The Pines Released
To Top