I know this whole season of “The Walking Dead” has been full of drama, unbelievable turns and very creative usages of zombies to keep enemies at bay, but last night’s season finale of “The Walking Dead,” called “Welcome to the Tombs,” had one of the biggest, most gripping scenes from this season (which is hard to top, since last week’s episode had a scene that was just as gripping). Out of all of the dramatic things I’ve seen from this show this season, this one takes the cake for sure.

From what I’ve seen on the internet, everyone is having violent opinions about this episode, so if you missed the most explosive moment from the finale, check it out below. It’s going to tear you apart for sure. Even though death is commonplace in this zombie-laden world, this death will probably be the most heart-wrenching (even more heart-wrenching than last week’s sad ordeal).

Check out more about “The Walking Dead,” including exclusive video, at AMC.

What did you think of the season finale? Did it leave you a little teary? Are you excited for next season? Give your opinions in the comments section below. 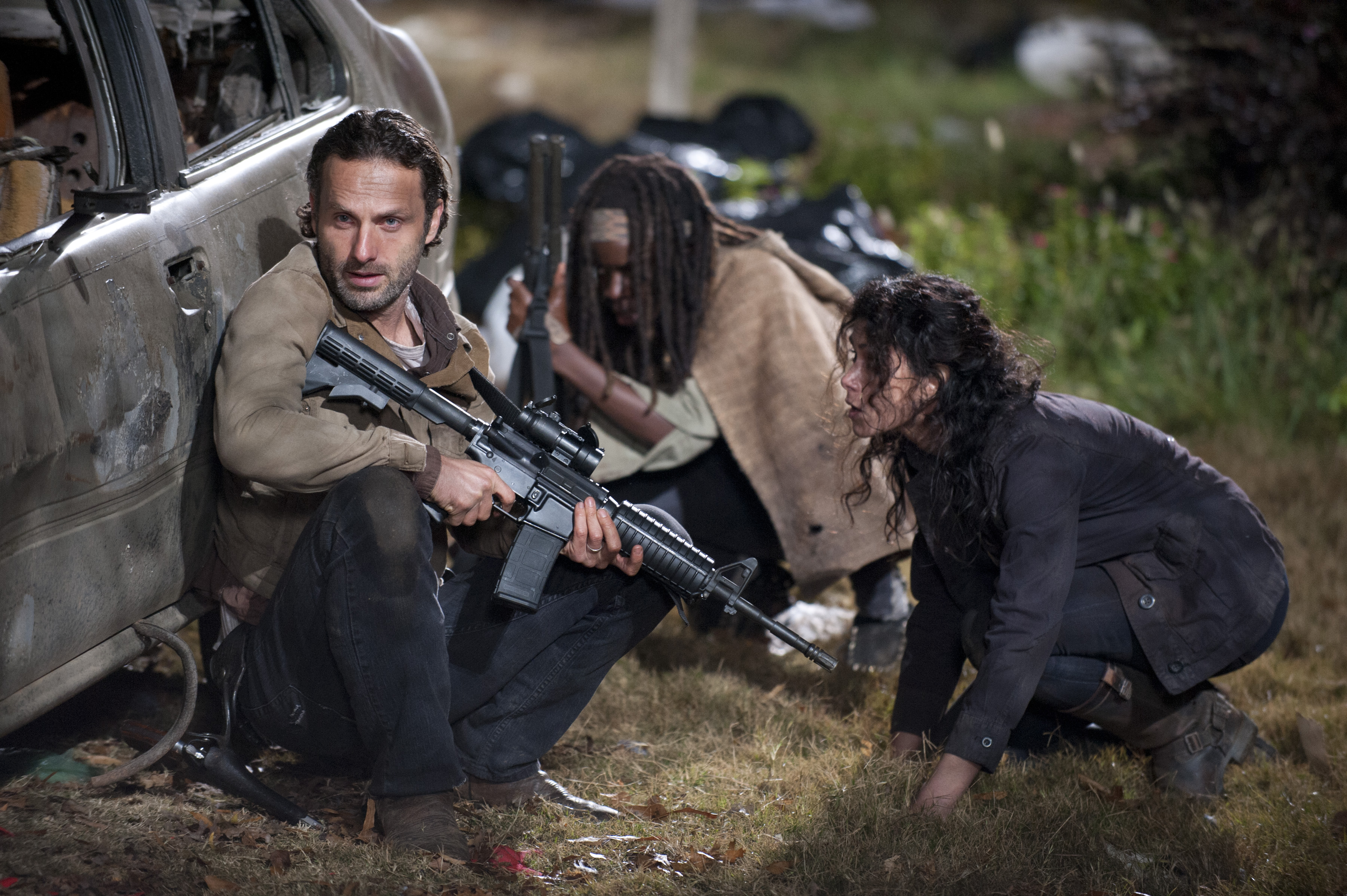