The new trailer for “The Great Gatsby” has been released and it’s really a visual and aural feast. Not only do you have the vibrant, hyper realistic world of the 1920s as seen through the eyes of director Baz Luhrmann, but you also have snippets from the film’s soundtrack. The soundtrack includes the likes of Beyonce, Lana Del Rey, Andre 3000 and Florence and The Machine. Check it out below the post.

Also below is a gallery of brand new character art. It all looks really lovely, stylish, and reflects the magical quality of the film.

What do you think about the gallery and trailer? Give your opinions in the comments section below.

“‘The Great Gatsby’ follows Fitzgerald-like, would-be writer Nick Carraway (Tobey Maguire) as he leaves the Midwest and comes to New York City in the spring of 1922, an era of loosening morals, glittering jazz, bootleg kings, and sky-rocketing stocks. Chasing his own American Dream, Nick lands next door to a mysterious, party-giving millionaire, Jay Gatsby (Leonardo DiCaprio), and across the bay from his cousin, Daisy (Carey Mulligan), and her philandering, blue-blooded husband, Tom Buchanan (Joel Edgerton). It is thus that Nick is drawn into the captivating world of the super rich, their illusions, loves and deceits. As Nick bears witness, within and without of the world he inhabits, he pens a tale of impossible love, incorruptible dreams and high-octane tragedy, and holds a mirror to our own modern times and struggles. 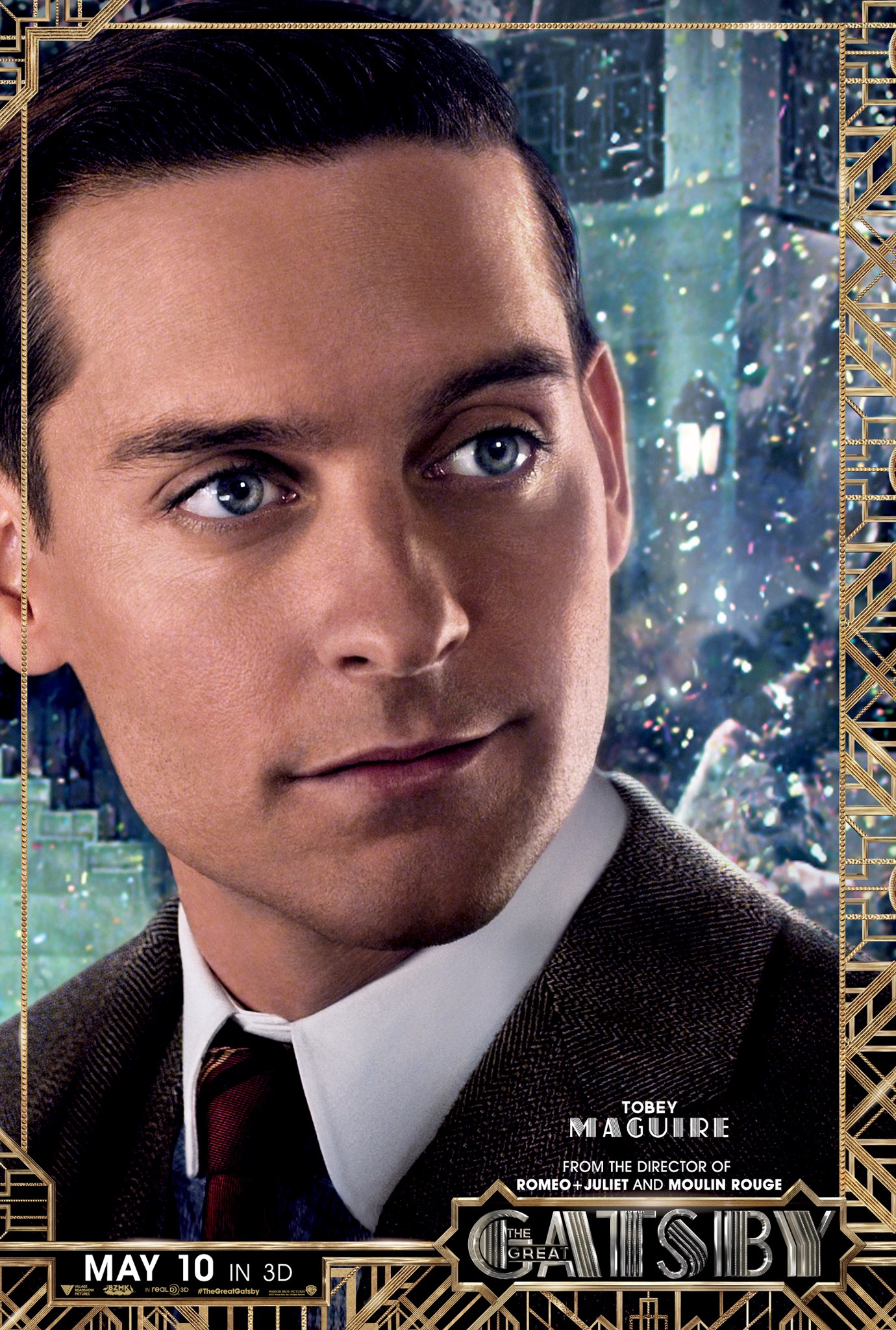