Everyone loves a good abandoned house horror flick, right? If you’re one of the people who love films that are set in some scary woods, ShockYa has an exclusive clip from the upcoming horror film “The Wicked” to share with you. The horror/thriller film, from Image Entertainment, is directed by Peter Winther and stars Devon Werkheiser (Beneath the Darkness), Justin Deeley (90210), Nicole Forester (The Double) and Cassie Keller (A Very Harold and Kumar 3D Christmas).

The film is all about a dare that turns sour very quickly:

“Local stories warn that deep in the woods, a witch with a ravenous hunger feeds on the flesh of the young. In an abandoned house in the woods, she hunts her victims…and if you try to enter, you’ll never see daylight again. When another child goes missing, a group of local teenagers decide to find out if the urban legend is true. What starts out as a meaningless dare turns into a blood-spattered fight for survival against a mistress of darkness in this unrelenting nightmare from which you may never wake up!”

The film will be on DVD and Digital Download April 30. Are you prepared to be scared? Give your opinions about the film and the exclusive clip in the comments section below. 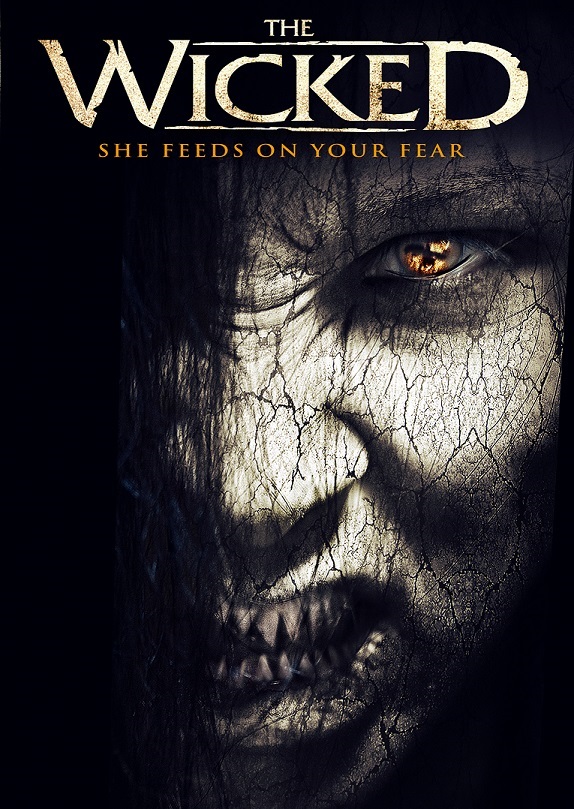