Game Description: An entry into the blockbuster first-person shooter franchise, Call of Duty: Black Ops II brings players back into the shadows for another Black Ops mission assignment. Rooted in near-future fiction, Black Ops II propels players into warfare in an epic single player campaign highlighted by branching storylines and non-linear missions. A re-imagined multiplayer suite introduces players to some of the most cutting-edge weaponry and equipment that 2025 will have to offer. And on the outskirts of the campaign is an all-new Zombies experience running in the multiplayer engine. 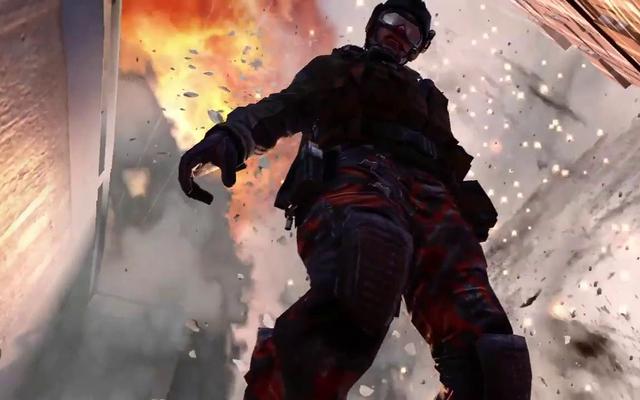