“Jurassic Park” is back in the theaters, aweing and terrifying audiences just like it did in the ‘90s. However, the theatrical re-release of the classic Steven Spielberg film isn’t the only news concerning the universe of dinosaur theme parks; according to CinemaBlend, “Jurassic Park 4” is not only ramping up production, but it will also include a brand new dinosaur.

According to the site, USA Today interviewed paleontologist Jack Horner, who served as the adviser for the first film and is working on “Jurassic Park 4.” In the interview, he stated that the new dinosaur will be uniquely scary. “I can’t actually tell you who that will be,” he said. “But you’ll want to keep the lights on after you see this movie.”

Wow, and I thought it couldn’t get any worse than the dilophosaur who blinded Nedry or the velociraptors, who are even scarier than the T-Rex, to me. I’m perversely excited to see what kind of dinosaur this will be, but we’ll just have to wait until “Jurassic Park 4” makes its way to theaters June 13, 2014.

What do you think about the introduction of a new dinosaur? Do you have an ideas as to which dinosaur it could be? Give your opinions in the comments section below. 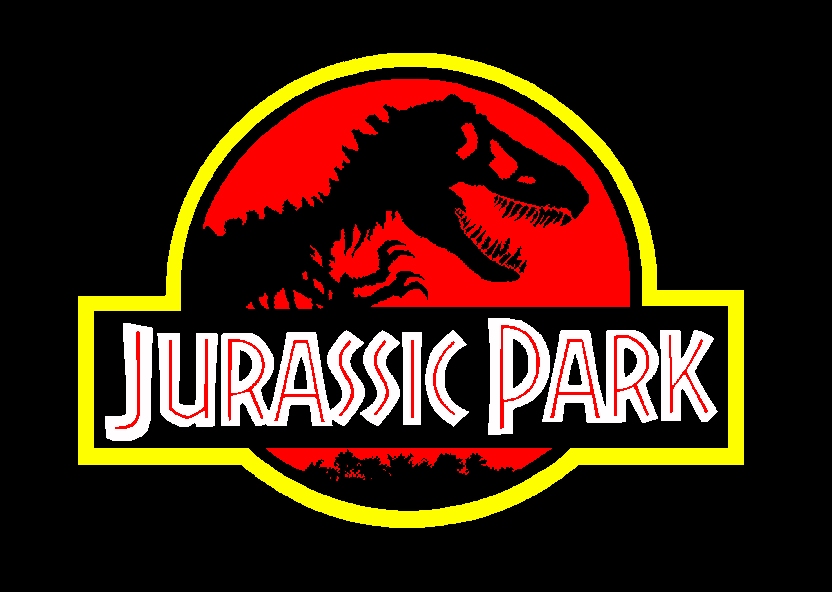