With seven new flicks being released in the last week or so, and therefore ranked below, you’d think this guy is knee-deep in award screeners. But that is not the case…I’m just dedicated.

Aside from the wide theatrical flicks (Evil Dead, 42, The Place Beyond the Pines), a few under-the-radar limited releases (6 Souls, The Shift, John Dies at the End, Phil Spector) were placed in front of these green eyes. And let’s just say all “sections” of the list had to be modified…including the very bottom.

Here’s how the 2013 movie rankings are shaping up thus far:

The acting of Al Pacino and Helen Mirren is great as expected. And this leads to an attractive story. But it’s a story that is choppy and feels incomplete when it all comes to an end.

Jonathan Rhys Meyers is the sole reason to maybe give this a look, for he does solid work as multi-personality patient. But the rest of this obvious and slow-moving horror story has nothing to offer. It arrived a decade too late. Go watch The Ring again if this sub-genre entices you.

The setting of this tale unfolding in a hectic emergency room poses a few provocative questions to ponder. And the script and direction is focused. But the jagged conversations and the obvious labor-of-love storytelling does not always mesh well.

John Dies at the End

He should have died sooner. Basically, someone wanted to pay homage to products like The Evil Dead but also add something to it. Nice hustle, but there’s fanboy made films on Youtube that are more enjoyable.

The Place Beyond the Pines

This is your typical three-act structure. The first and third act are impeccable. The second act needed to be a lot shorter and/or have more of a charismatic presence (aside from the always awesome Ray Liotta). It’s a well-told and methodical story, but just not always an interesting one.

The sports bio-pic on Jackie Robinson (first African-American major league baseball player) doesn’t quite hit its stride until after the opening 15 minutes. But once it gets moving, it will steal your heart. And Harrison Ford finally found a role in his latter years that he can do something with. Bravo Mr. Ford! 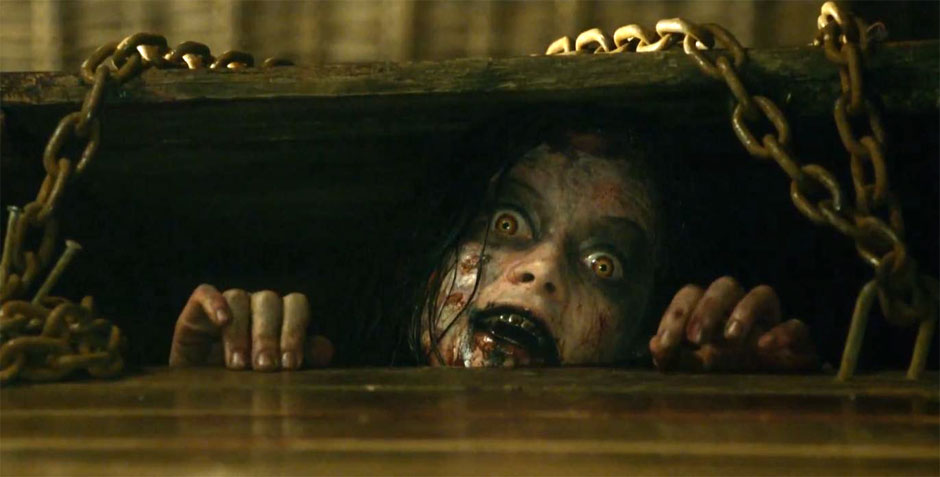