‘Viaggio Sola’ (I travel on my own) is a great commercial to promote the Leading Hotels in the World consortium, but as movie it is pretty mediocre. The story spins around the forty year old, single, childless, Irene (Margherita Buy), who is completely absorbed by her job as incognito-reviewer of five star hotels. Her jet-hopping life intertwines with the brief moments she spends with her sister, Silvia (Fabrizia Sacchi), who is married and has two daughters, and her ex boyfriend, Andrea (Stefano Accorsi).

Irene is self-sufficient, she doesn’t need a home, nor a family, nor continuity. She enjoys her opulent style of living. But the cliched moral of the story will condemn luxury, organising a life-revealing encounter for Irene with a wacky and witty British anthropologist: Kate Sherman. The Anglo-Saxon woman, played divinely by BAFTA and Olivier award nominee Lesley Manville, heightens the entire movie, which would otherwise be a colourless attempt of an around the world dramedy.

The rest of the cast delivers a run-of-the-mill performance, whilst the director, Maria Sole Tognazzi (who is daughter of iconic  Italian TV, and theatre actor, director and screenwriter, Ugo Tognazzi), has good technical skills, as attested by 2003’s Nastro d’Argento for Best New Director. Unfortunately in the casting process she hasn’t proved to be immune to the nepotist syndrome, since she gave a role to her half-brother Gianmarco Tognazzi. As for the script, written by Ivan Cotroneo, Francesca Marciano and Maria Sole Tognazzi, it has an amusing boomerang effect: it condemns travelling solo, having a no strings attached lifestyle, and enjoying luxury, but at the end of the day when our time is up, departure is an individual experience that can be made gentler with a touch of hedonism. 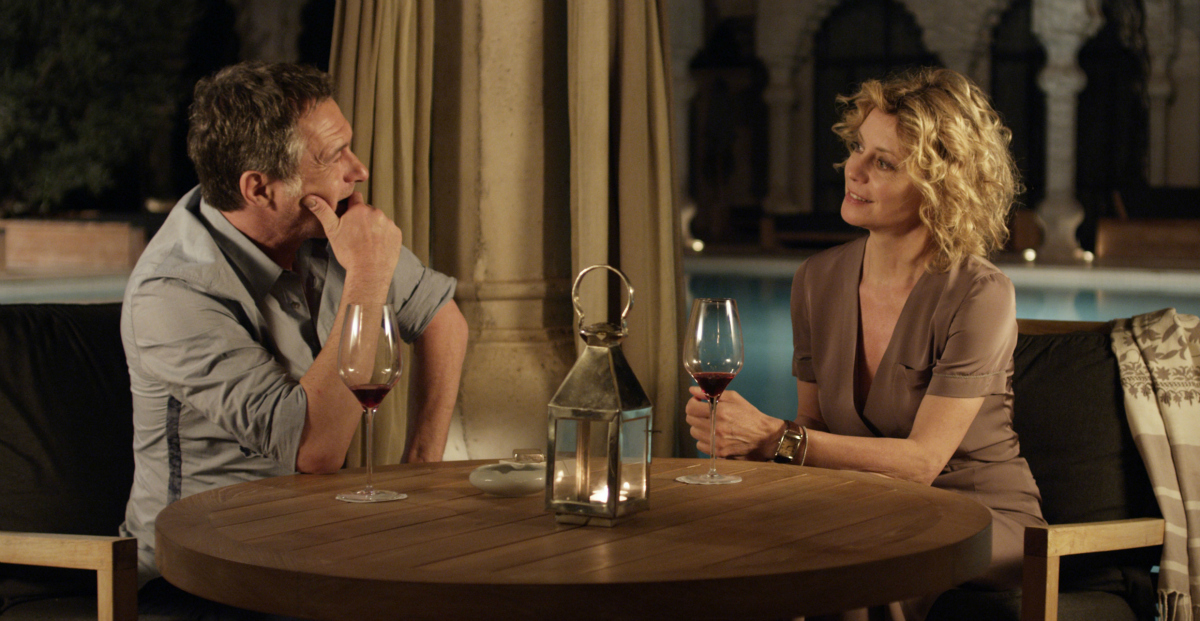 Cancel reply
Box Office Predictions: Oblivion To Benefit From Being The Only New Wide Release
A Lady in Paris Movie Review
To Top