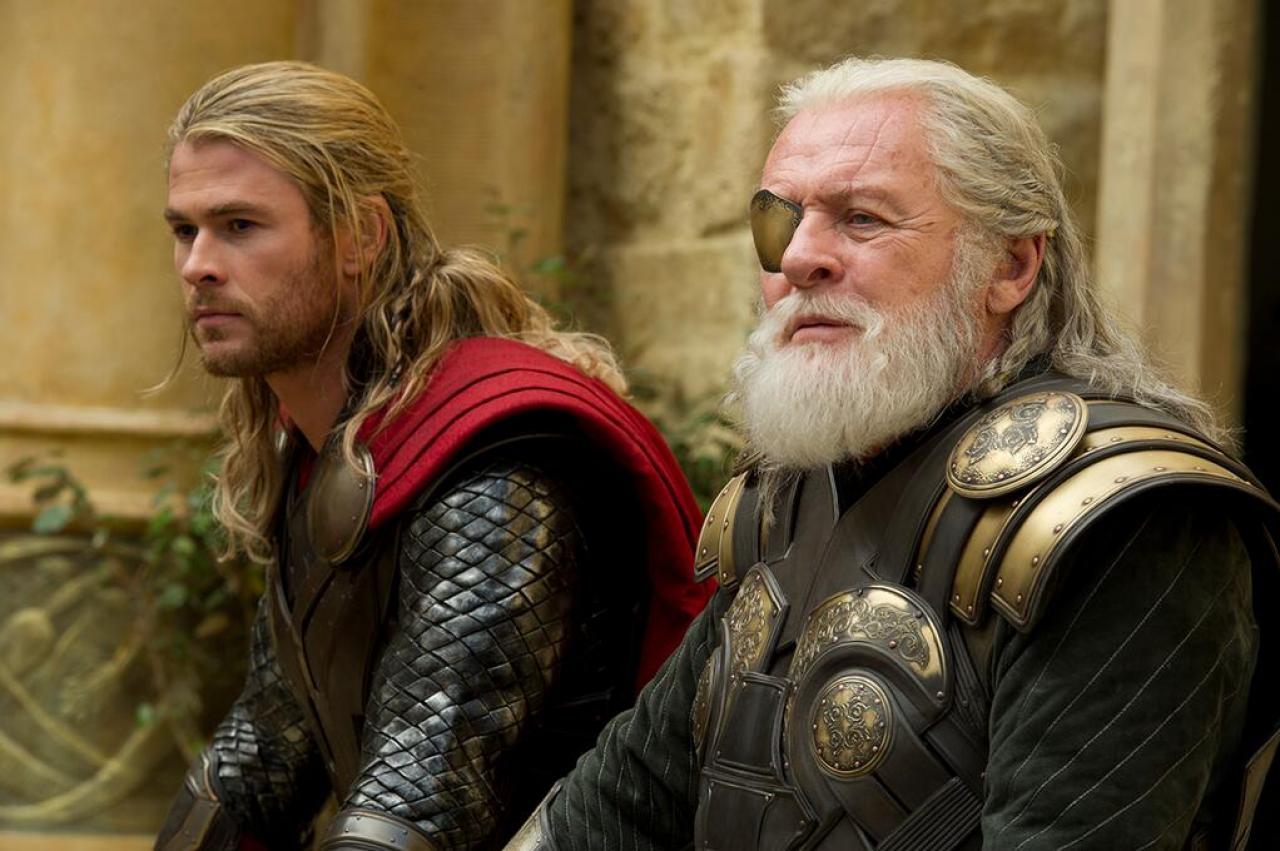 Cancel reply
Is This Be A First Look at Fortress Of Solitude from Man of Steel?
More Stills from Star Trek Into Darkness
To Top