Trailer and Poster for Redemption Released

“Redemption” will bring viewers into the world of criminals June 28. The film, presented by Roadside Attractions and directed by Steven Knight, stars Jason Statham, Vicky McClure and Ian Pirie

“Reeling from a traumatic tour of duty in Afghanistan, Joey (Jason Statham), an ex-Special Forces soldier, returns to London to face another kind of war: life on the streets as a damaged, homeless veteran. In an attempt to rehabilitate himself, Joey assumes another man’s identity and seeks the aid of Sister Cristina (Agata Buzek), a young nun who works at an inner-city parish. But Joey’s expert training as a soldier marks him as a valuable asset, and he soon finds himself caught in the dark web of London’s criminal underworld. Struggling to keep hold of his integrity, Joey offers his profits to those who need it most. But when he learns his missing girlfriend was brutally murdered by a ruthless kingpin, he risks everything for bloody revenge, hurtling down a deadly path that promises to destroy him completely…or be his last and only hope at redemption.

The film is produced by Oscar® nominated producer Paul Webster (Anna Karenina, Salmon Fishing in The Yemen, Eastern Promises, Atonement) and Guy Heeley through their company Shoebox Films, which is a partnership between them and director Joe Wright.

We’ve got the trailer and poster for you below the post. After checking out the trailer, write what you think about it in the comments section below!

The film will be in select cities June 28. You can learn more about the film at its official site. 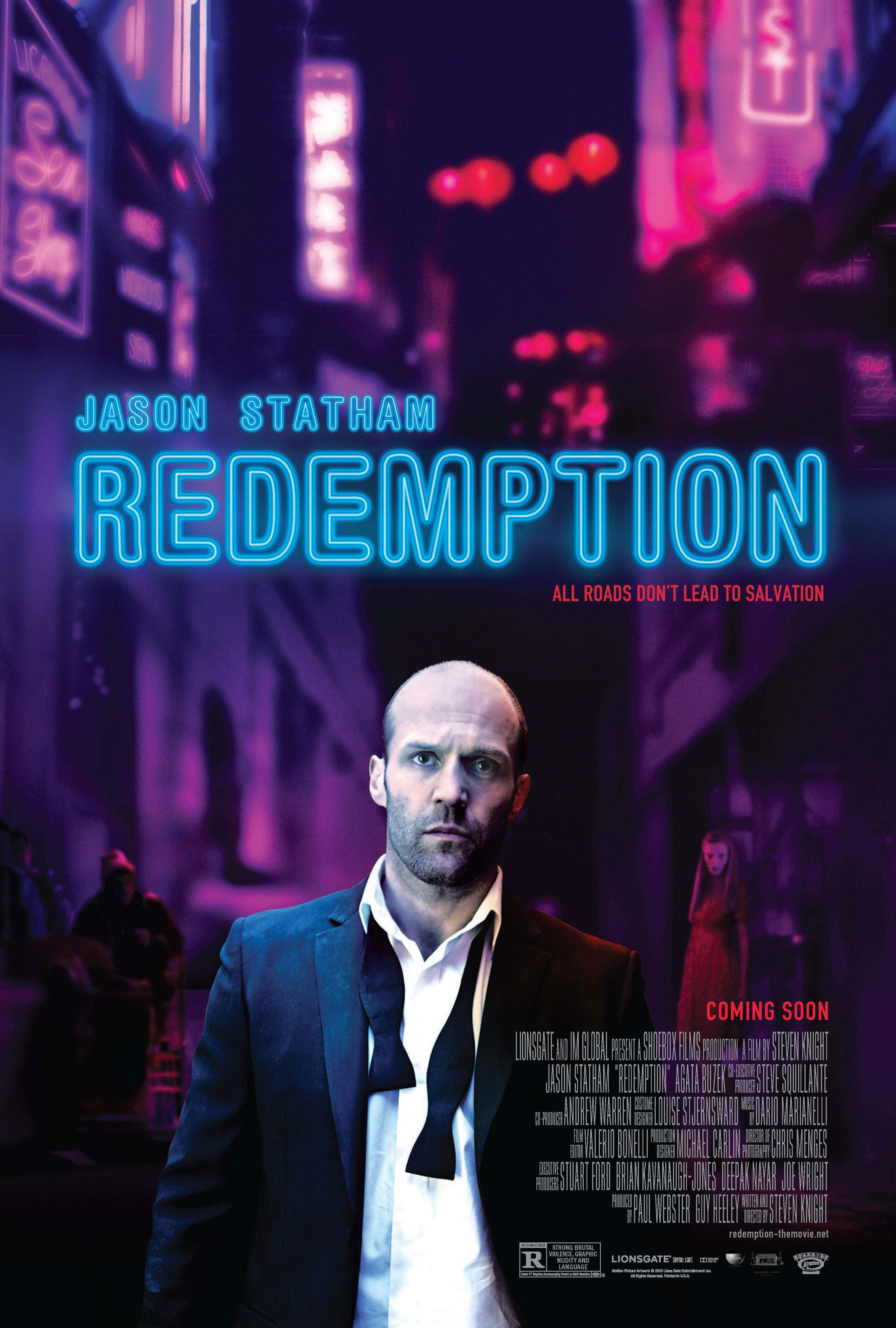