With Man of Steel’s opening day in theaters approaching on June 14, Henry Cavill has been sharing plot details after keeping the specifics of the Zach Synder film under wraps since its inception. In a recent article with Fmoviemag.com, Cavill talks about the “human element” behind the Superman pic that promises to zero in territory never before explored in the world of Clark Kent, who will have to deal with a different weakness other than Kryptonite, as the mytho element won’t be featured in the film.

“Growing up being so very different and not knowing why… that would be petrifying and lonely,” Cavill told the mag. Adding, “There’s a very real story behind the Superman character. He’s alone and there’s no one like him. That must be incredibly scary and lonely, not to know who you are or what you are, and trying to find out what makes sense. Where’s your baseline? What do you draw from? Where do you draw a limit with the power you have? In itself, that’s an incredible weakness.”

Aside from this latest reveal by Cavill, Warner Bros. has been pushing the promos as the release draws near. After releasing a poster for Man of Steel yesterday (May 10), a new image has popped up on Facebook. Check it out below. 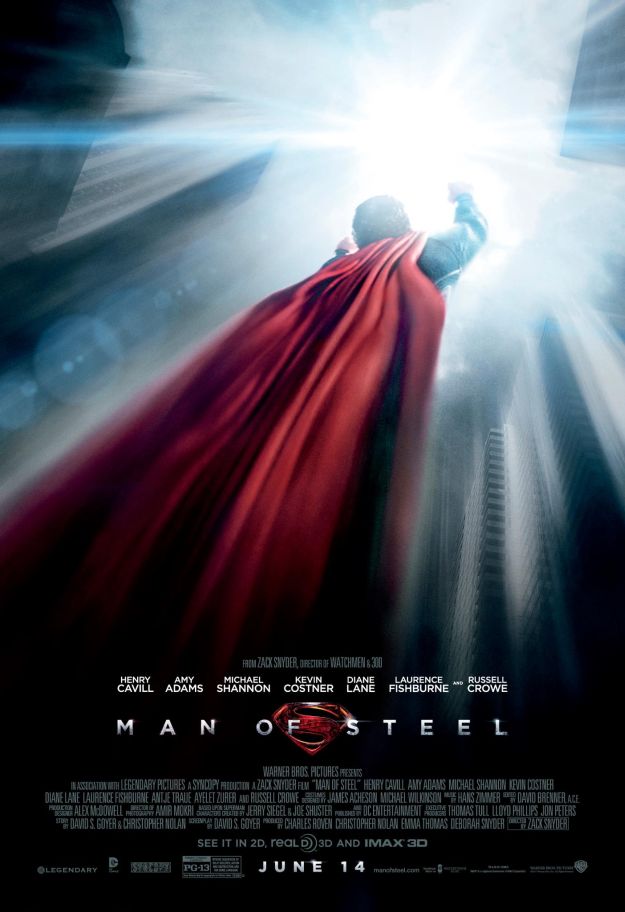