Exclusive: Clip From Dead Mine Reveals Terror And Mystery

“Fast and Furious 6” star Joe Taslim stars in director Steve Shiel’s adventure thriller “Dead Mine,” being released by Xlrator Media on DVD May 28. The film, which also stars Sam Hazeldine (“The Raven”) and Miki Mizuno (“Guilty of Romance”) is also on VOD now.

Taslim stars as a treasure hunter who has lead his team deep inside a World War II bunker with no exact way out. The film seems to start off with an “Indiana Jones” flair, but instead of having to face boulders and poisonous spikes, the crew must face the scariest kinds of traps possible; beings who are out to kill.

Here’s the official synopsis of the film:

“The legend of Yamashita’s Gold lures a treasure hunter and his group deep into the Indonesian jungle. Once they are trapped in an abandoned World War II Japanese bunker, they face the terrifying reality that the only way out is to go further in.”

If your curiosity has been peaked, we’ve got something that might heighten it even more. We’ve got an exclusive clip from the film, called “Finding Skull.” Take a look at the clip below the post.

What do you think about “Dead Mine”? Are you ready for a horrifying adventure? Give your opinions about this film in the comments section below! 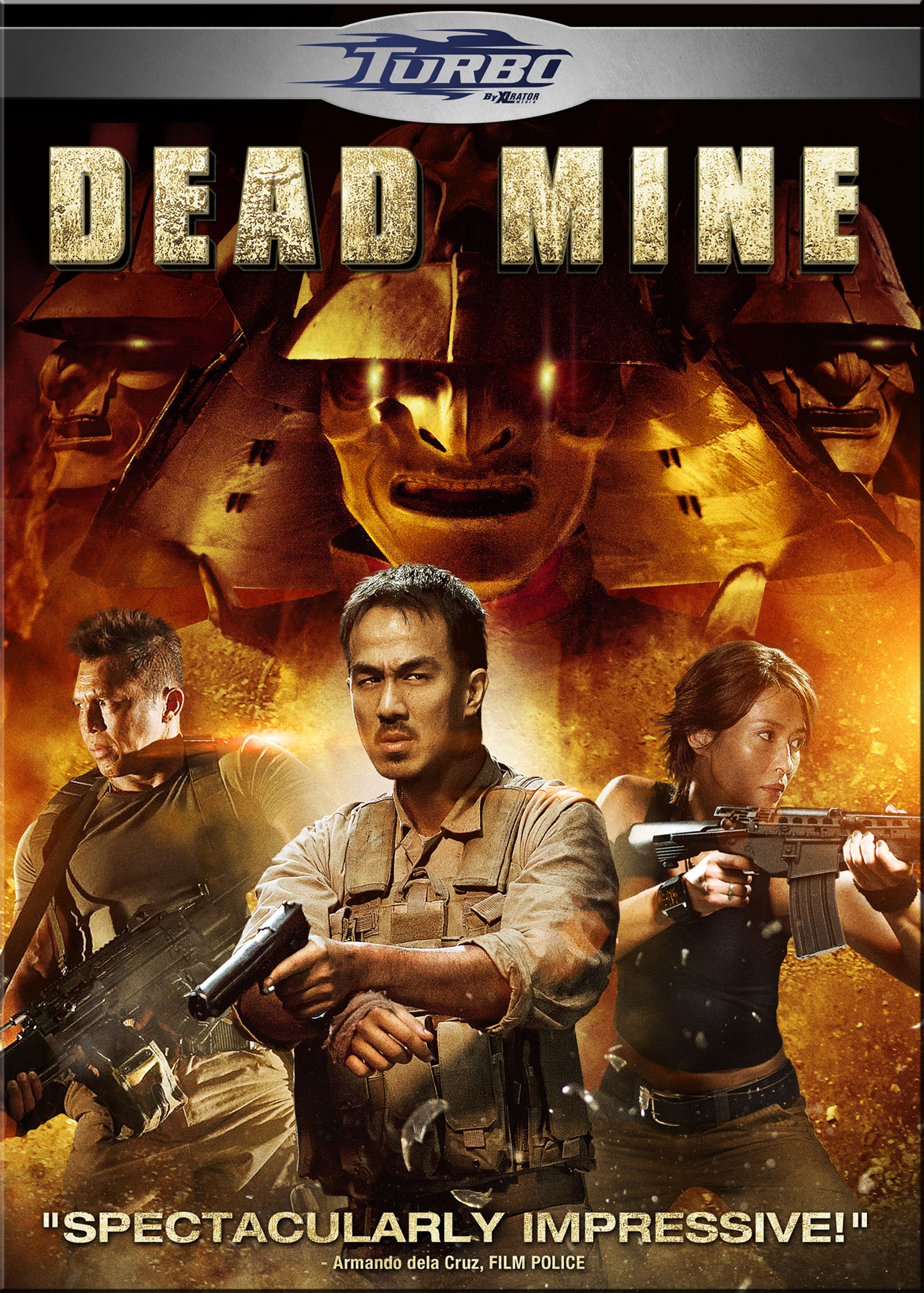