“From Myriad Pictures, CHARLIE ZONE is a twisting dramatic thriller set against the drug-ravaged streets of one of Canada’s roughest neighborhoods. Avery Paul, a disgraced boxer and ex-convict, is hired to abduct a runaway from a crack house in the city’s notorious “Charlie Zone,” and return her safely to her family. But nothing goes quite as planned and nothing is quite what it seems. What follows is a harrowing ride through the underbelly of a seemingly picture-postcard Canadian city, as two lost people attempt to face the darkness—in their world and themselves—and hopefully find redemption.

CHARLIE ZONE is a compelling and multi-dimensional portrait of a place, its people, and their struggle to survive.”

We have two Blu-ray prize packs to give away to two ShockYa winners! The prize pack includes “Charlie Zone” and another Anchor Bay release “The Day,” starring Ashley Bell, Shannyn Sossamon, Dominic Monaghan, Shawn Ashmore and Cory Hardrict. If you want to enter, follow us on Twitter @Shockya and tweet us the phrase, “@Shockya is giving away a Charlie Zone Blu-ray prize pack! Follow and RT to enter!” You can enter every day until June 11 and after that, we’ll pick the winners at random and notify them through Twitter.

The trailer for “Charlie Zone” is embedded below. What do you think about the film? Give your opinions in the comments section below! 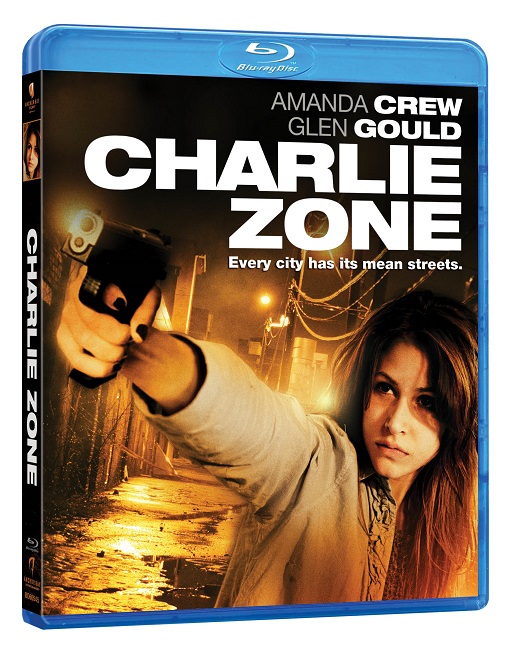