‘The Twilight Zone: The Complete Second Season’ is being released on DVD today by independent distributor Image Entertainment. The hit sci-if-fantasy anthology series, which has an SRP of $29.98, features 29 episodes on five discs, including ‘King Nine Will Not Return,’ ‘The Man in the Bottle,’ ‘Nervous Man in a Four-Dollar Room’ and ‘A Thing About Machines.’ The second season also features such guest stars as Agnes Moorehead, Art Carney, Bill Mumy, Buddy Ebsen, Burgess Meredith, Dick York, Don Rickles, Rod Serling, Sydney Pollack and William Shatner.

‘The Twilight Zone,’ which is one of the most acclaimed anthology programs in television history, was created by writer and narrator Rod Serling. He was inspired by the comics, novels and sci-fi films of his youth. The series, which premiered in 1959, created acclaimed actors and directors, including Shatner and helmers Don Siegel (‘Invasion of the Body Snatchers,’ ‘Dirty Harry’), Richard Donner (‘The Omen,’ ‘Lethal Weapon’) and Ida Lupino (‘The Hitch-Hiker’). 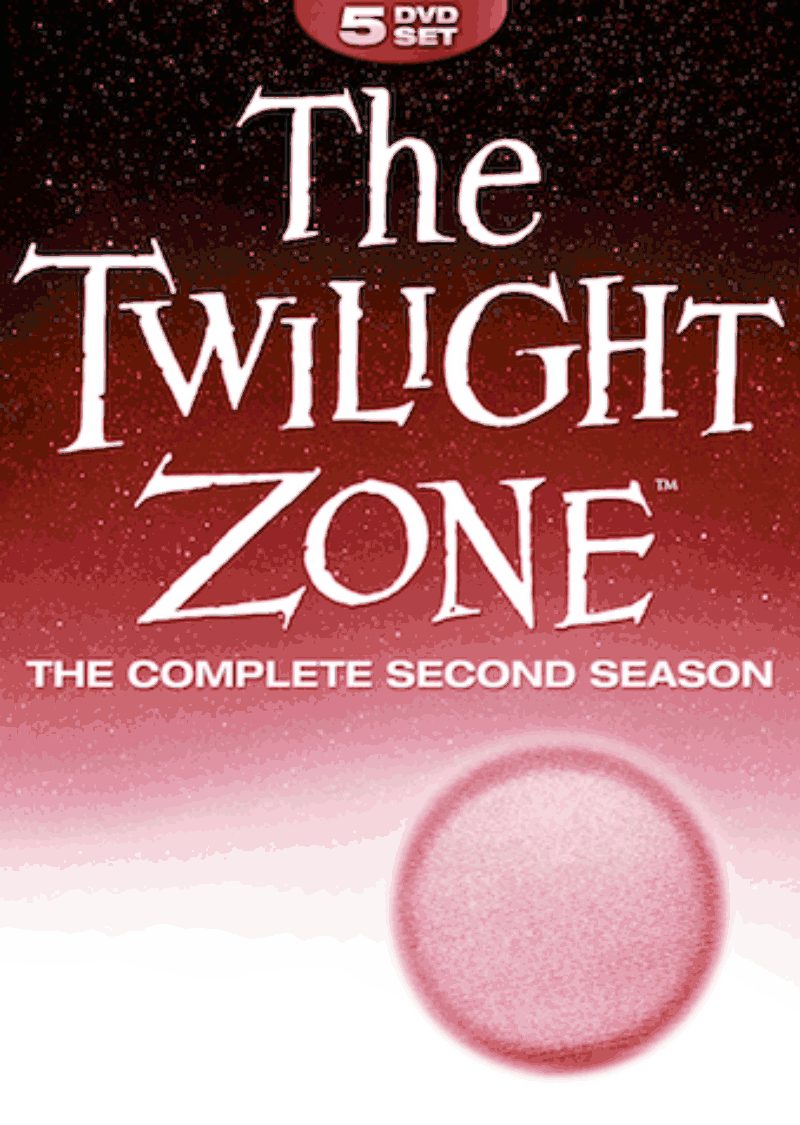