Synopsis: A mafia boss and his family are relocated to a sleepy town in France under the witness protection program after snitching on the mob. Despite the best efforts of Agent Stansfield to keep them in line, Fred Manzoni, his wife Maggie and their children Belle and Warren can’t help but revert to old habits and blow their cover by handling their problems the “family” way, enabling their former mafia cronies to track them down. 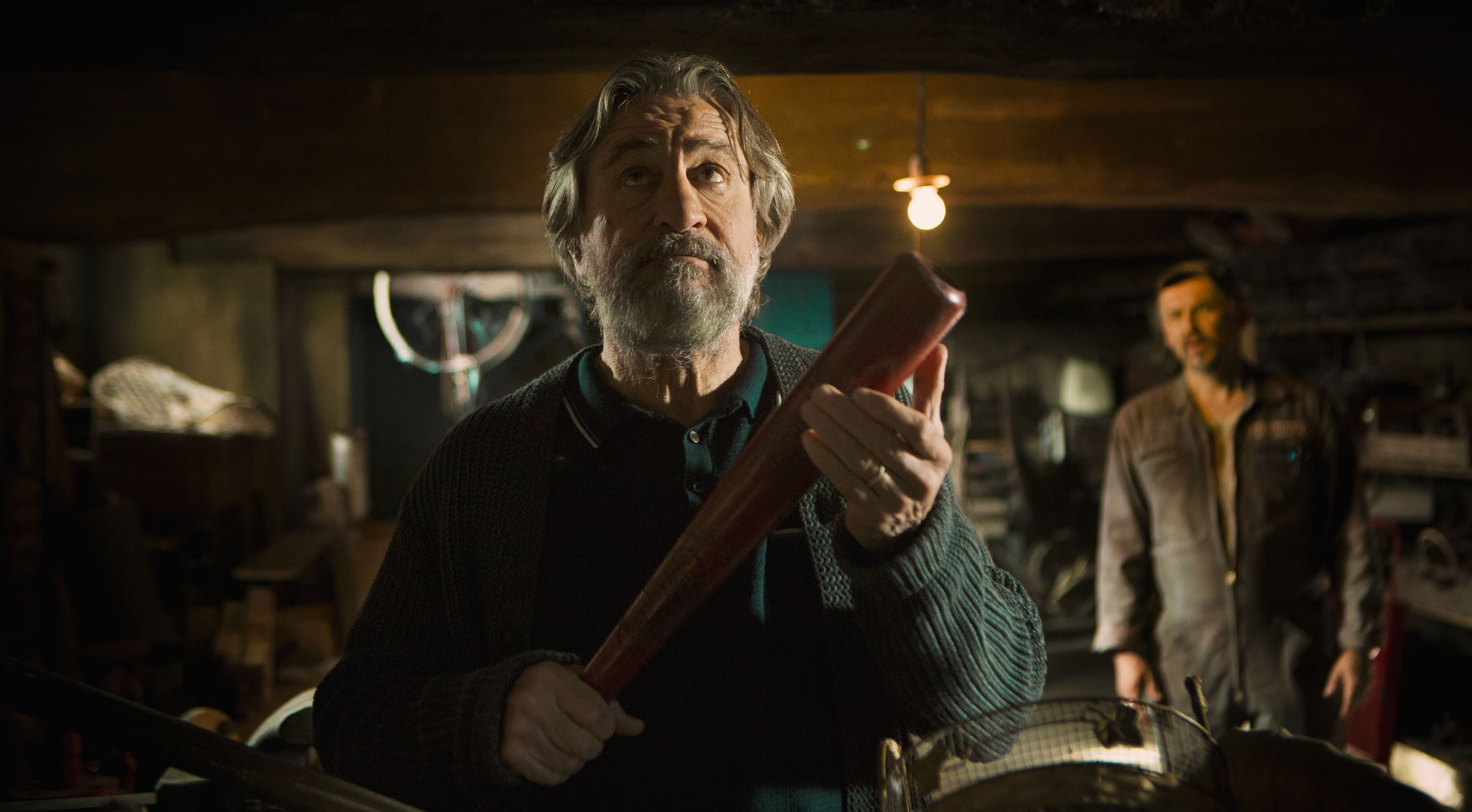