Tune In for the Man of Steel Premiere Live Broadcast!

“Man of Steel” will be in theaters next Friday, but if you want to revel in the Superman excitement before then, you might want to take part in the film premiere’s live webcast of “Man of Steel”!

The premiere will take place at the Alice Tully Hall in New York City, with the red carpet show starting at 6 pm ET and ending at 7 pm ET. Pre-show proceedings will take place at 5:30 ET. Above, I said that you could be able to take part in the webcast–here’s how you can. Fans can submit their questions and comments during the live feed, using #manofsteel or #manofsteelpremiere.

Below is the embedded webcast, which will go live once it’s time for the festivities to begin! What do you think about this webcast? Are you going to see “Man of Steel”? Give your opinions in the comments section below! 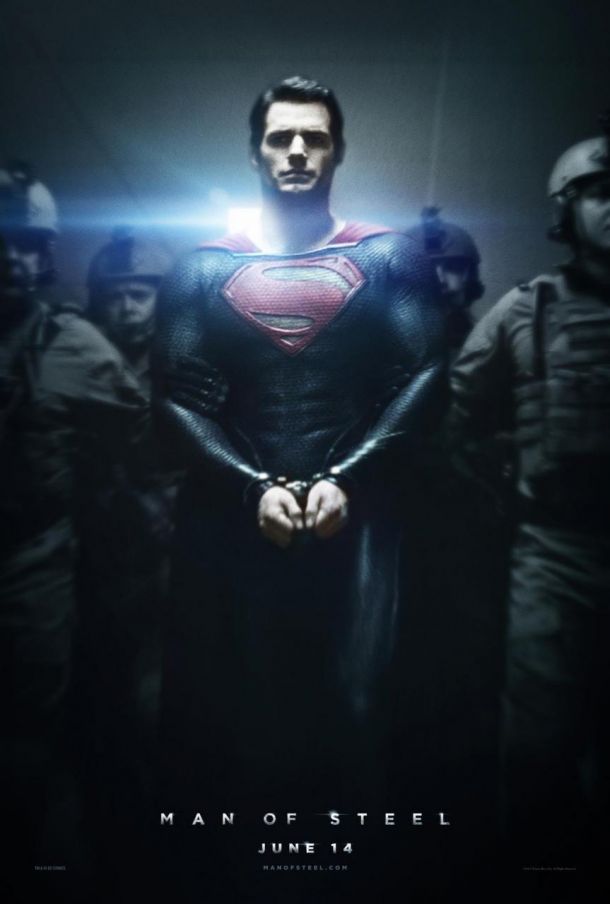