Check out Green and Red-Band Trailers of Under the Bed

Xlrator Media’s horror film “Under the Bed” will be scaring audiences on VOD July 3 and in theaters July 19. The film will also be available on DVD July 30.

“Under the Bed,” directed by Steven C. Miller (“Aggression Scale,” “Automaton Transfusion,” the upcoming “Silent Night”), written by Eric Stolze and stars Jonny Weston (“Chasing Mavericks”), Gattlin Griffith (“The Green Lantern,” “Changeling”), Peter Holden (“The Social Network”), Musetta Vander and Kelcie Stranahan. The film follows two boys who have to do battle with a monster under their bed. Here’s more about the film:

“Every child knows about the monster under the bed—Neal Hausman’s mistake was trying to fight it. Neal (Jonny Weston, ‘Chasing Mavericks’) has returned from a two-year exile following his tragic attempt to defeat the monster, only to find his father ticking ever closer to a breakdown, a new stepmother who fears him, and his little brother Paul (Gattlin Griffith, ‘Green Lantern,’ ‘Changeling’), terrorized by the same monster. While Neal and Paul work together to try and fight the nocturnal menace, their parents are taking desperate measures to get the family back to normal. With no support from their parents, the brothers have nothing to rely on but each other, and courage beyond belief.”

We’ve got the green and red-band trailers of the film. The red-band is gated, meaning you have to be 17 and older to watch.

What do you think about “Under the Bed”? Give your opinions in the comments section below! 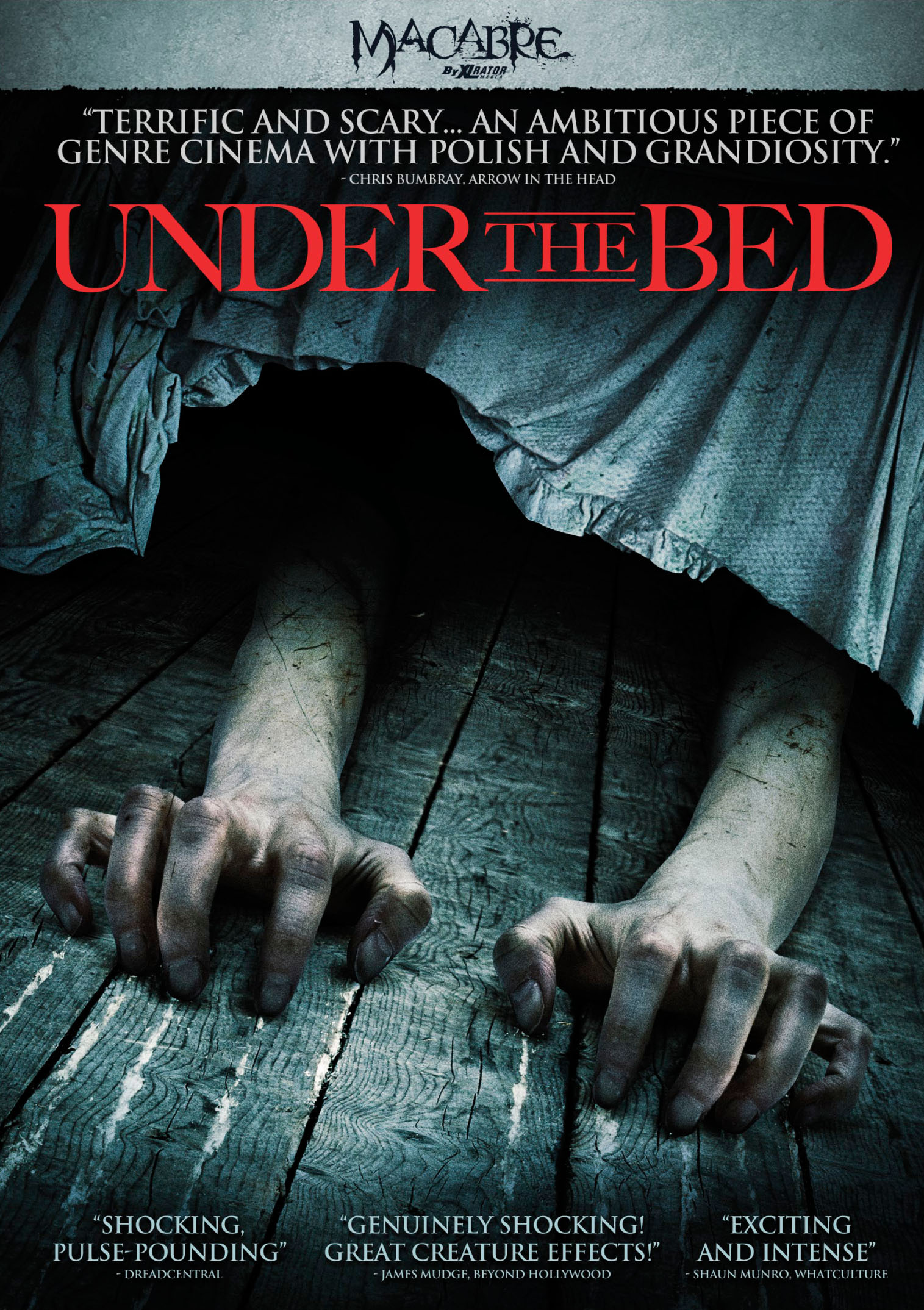