The story of two girls learning about the world and themselves in the 1960s will soon be available for home viewing July 23. “Ginger & Rosa,” starring Elle Fanning and newcomer Alice Englert, will be available on DVD from Lionsgate Home Entertainment. The coming-of-age film, which has been an official selection of the New York, Toronto and Telluride Film Festivals, also stars Christina Hendricks, Annette Bening, Oliver Platt and Alessandro Nivola.

If you aren’t familiar with “Ginger & Rosa,” here’s what you can expect:

“Two teenage girls – Ginger (Fanning) and Rosa (Englert) – are inseparable; they play truant together, discuss religion, politics and hairstyles, and dream of lives bigger than their mothers’ frustrated domesticity. But, as the Cold War meets the sexual revolution and the threat of nuclear holocaust escalates, the lifelong friendship of the two girls is shattered by the clash of desire and the determination to grow up.”

“Ginger & Rosa” will come with deleted scenes, cast interviews, an audio commentary with writer/director Sally Potter and two behind-the-scenes featurettes. The DVD will be available for the suggested retail price of $19.98.

You can check out one of the deleted scenes below the post. Check it out and see what you think. 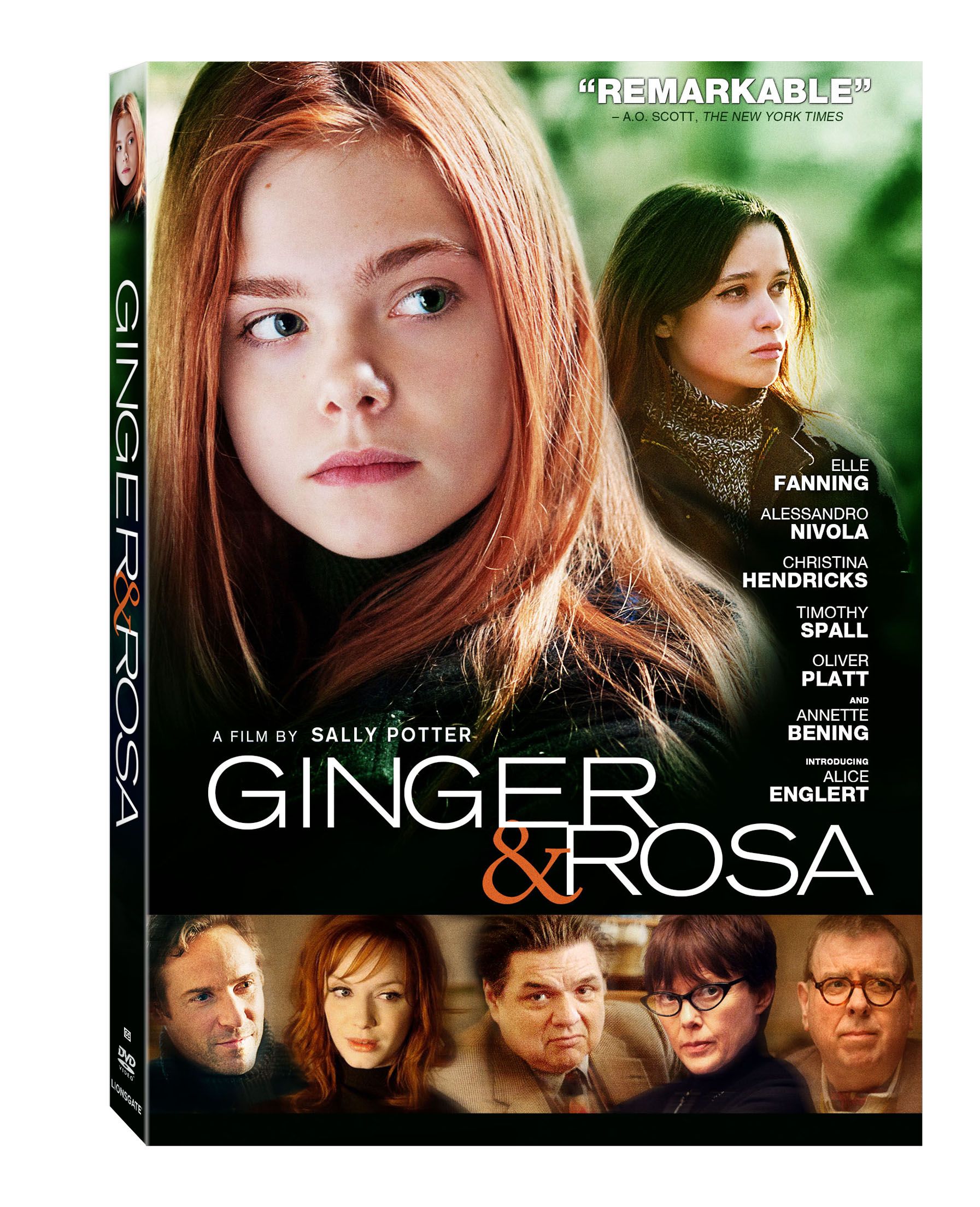