An unsettling, forthright drama about a man falsely accused of sexual child abuse, Danish import “The Hunt” is anchored by a painfully haunting turn from Mads Mikkelsen. Drawing from the McMartin Preschool scandal in Southern California, and similar cases of child abuse hysteria across the United States in the 1980s and ’90s, co-writer-director Thomas Vinterberg fashions a darkly gripping tale in which presumed guilt spreads like a virus, engulfing an entire small town.

Having recently lost his job as a secondary school teacher, the divorced Lucas (Mikkelsen) is also locked in dispute with his ex-wife (Anne Louise Hassing) over visitation rights with his teenage son, Marcus (Lasse Fogelstrøm). Still, Lucas has a lot of things going for him, including his best friend and next-door neighbor Theo (Thomas Bo Larsen). Working at a kindergarten to make ends meet, he takes up a relationship with Nadja (Alexandra Rapaport), and seems a hit with almost all the young kids, including Theo’s daughter Klara (Annika Wedderkopp), who takes a particular liking to him.

One day, however, Klara makes a disturbing accusation, saying that Lucas showed his genitals to her. The school’s principal (Susse Wold) oversees an interrogation with a litany of leading questions, and quickly determines not only the veracity of Klara’s statements, but that there were other victims as well. Lucas is drummed out of school and ostracized by almost all those around him. When Nadja expresses less than complete faith in him, he quickly drums her out of his life. Attempting to “prove” his innocence, however, is a difficult task. Later, physical violence is visited upon both Lucas and also his son.

Rather than mightily juice things up in the name of drama, though, Vinterberg, working from a script co-written with Tobias Lindholm (“A Hijacking”), mostly aims for a maddening mundanity — maddening, that is, in the sense that Lucas suffers this plight more with sadness and confusion instead of howling his innocence from rooftops. This tack works because “The Hunt” is so carefully modulated — and because of Mikkelsen’s superbly put-upon performance, which throws a light on Lucas’ inner anguish in a way that a dozen declamatory monologues cannot.

At times there’s a certain tension that creeps to the surface — viewers will want Lucas to lash out, to be more proactive or throw around righteous indignation. And while it’s true that there are moments marked by curiously little pushback, a more assertive stance is at odds with the story that Vinterberg wishes to tell. His 1998 film “The Celebration” dealt with a family’s secrets and lies, but “The Hunt” is more explicitly about the latter — and the daisy chain of consequence that can spread from the unverified embrace of vague accusations.

Vinterberg’s film forces an (at times uncomfortable) identification with Lucas upon its audience because he wants to make a statement about not only human fallibility, but also a greater social responsibility. “The Hunt”‘s eerie, ambiguous ending, which embraces our core decency and highlights the power of forgiveness while also showing the lasting stains of abusive mistrust, marks the movie as an uncommonly thoughtful, and thought-provoking, entry in the social-issue drama subgenre. 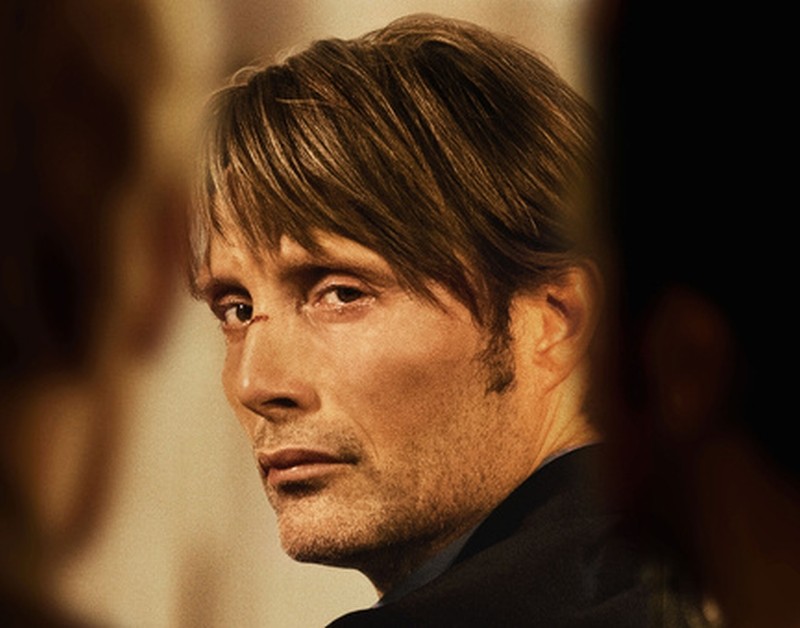