Film Synopsis: “Captain America: The Winter Soldier” will pick-up where “Marvel’s The Avengers” left off, as Steve Rogers struggles to embrace his role in the modern world and teams up with Natasha Romanoff, aka Black Widow, to battle a powerful yet shadowy enemy in present-day Washington, D.C. 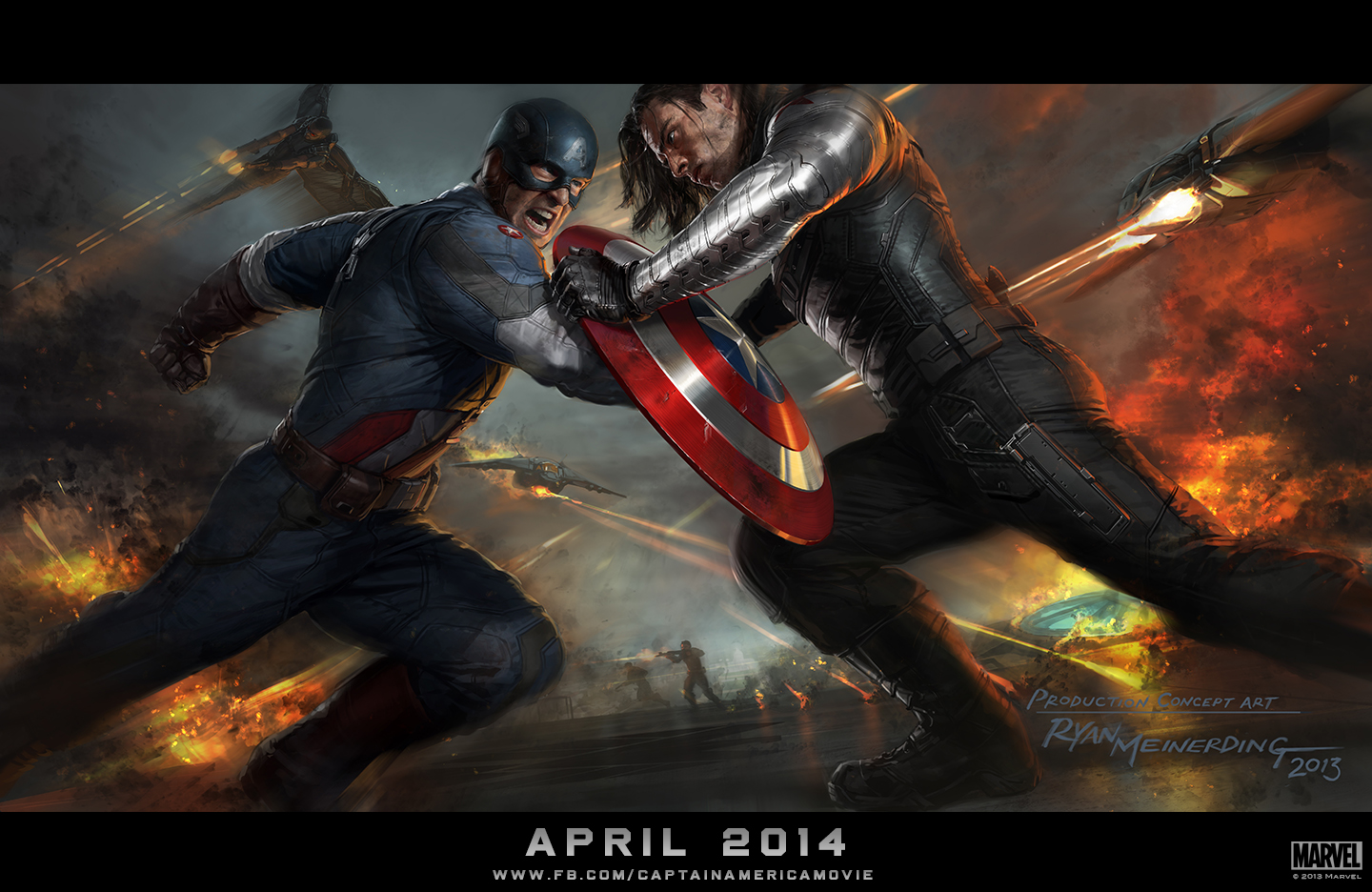