Director Dana Lustig’s latest film, “A Thousand Kisses Deep”, starring Jodie Whittaker and Dougray Scott, will be available on DVD Aug. 6. The film (trailer below) follows a young woman named Mia (Whittaker) who is the witness to an old woman’s suicide. A picture from her past surround the woman and its this picture that take Mia on a journey through time to make sense of her past. ShockYa was happy to speak with Lustig about the film; check out what she had to say about the film below.

What attracted you in “A Thousand Kisses Deep”?

Dana Lustig: I loved the script. A friend of mine from the AFI–I’ve produced other movies of his–he wrote it with another friend of his, who is a pyschotherapist. I thought it was a really deep story. It was exciting, it was almost like a…dramatic thriller, but it’s also a very deep, psychological examination and told in an exciting way–time travel. I loved the subject; it’s a very sad, tragic love story. I think we all have those.

This film has a time travel bent to it; what do you think makes it different from other films that explore time?

Dana Lustig: I think that the time travel in this movie is basically just a device to tell a very deep, compelling, psychological story. So, the time travel is not what the movie’s about. It’s just helping us tell a great story.

Which scene from the film is your favorite and why?

Dana Lustig: There are a few scenes that I really like, of course, but there are a couple of scenes where Mia is talking to herself in the past. We had to shoot them split-screen and have Jodie [Whittaker], the actress, who is wonderful, act against herself. It was very, very challenging and what I’m proud of so much about the scene is that people forget that it’s the same actress and that it’s a trick and that it took us a long time. We had to change her wardrobe, her makeup [and] her hair because it’s about 10 years apart…People just take it for granted that those two characters talk to each other even though it’s the same actress. I’m proud of that and I think it really works.

There’s another scene that I like when Dougray Scott, who is also an incredible actor and the nicest guy you’ll meet and so talented–he did so much research for this movie and learned to play the trumpet–the scene where he sits in the apartment and [Jodie’s character] comes in holding a cat and she has no idea that he’s in there. He startles her by lighting a zippo lighter, lighting a cigarette. He comes towards her and she’s paralyzed; she can’t move because she knows she needs to run away but in the end, she’s still mesmerized and she loves him so much, even though he’s the devil. She stands there and he comes towards her and kisses her and she can’t do anything about it and then her younger self walks into the scene…But there’s something about scene–there’s hardly any words in that scene, just a lot of tension between the two characters, and I think it really summarizes the essence of the movie. It’s the scene I’m most proud of in this movie.

What was the most challenging thing when directing a film like this?

Dana Lustig: Well, like I said, it was a big challenge of such limited time and resources to have the actress acting against herself. So, you have to block the camera and you shoot her talking to herself on one side of the screen. We brought in another actress to just feed her the lines and then we have to do a quick turnaround and shoot her as her older self and that other actress is on the other side of the screen. It’s very time-consuming and you never know if it’s going to work or not because timing is so difficult…you never know if it’s going to work seamlessly. I watched [“Dead Ringers”]…a few times… Jeremy Irons plays twins and he acts against himself in that really amazing movie…That was a big challenge to do…It kind of inspired me and helped me come up with shots for this movie when the actress had to play against herself.

What do you hope viewers take away from the film?

Dana Lustig: Good question. …[A]gain it’s sort of pyschotherapy. We go back into the past. We go back to regain control of our lives and learn something about the mistakes we’ve done and break that…loop that we’re sometimes trapped in, the vicious circle of self-destructive behavior and loving somebody who’s so totally wrong for us…You can break that vicious circle and if you go deep enough, you will find the courage to break away and come out stronger even though it’s painful and hard to go back and face the truth. 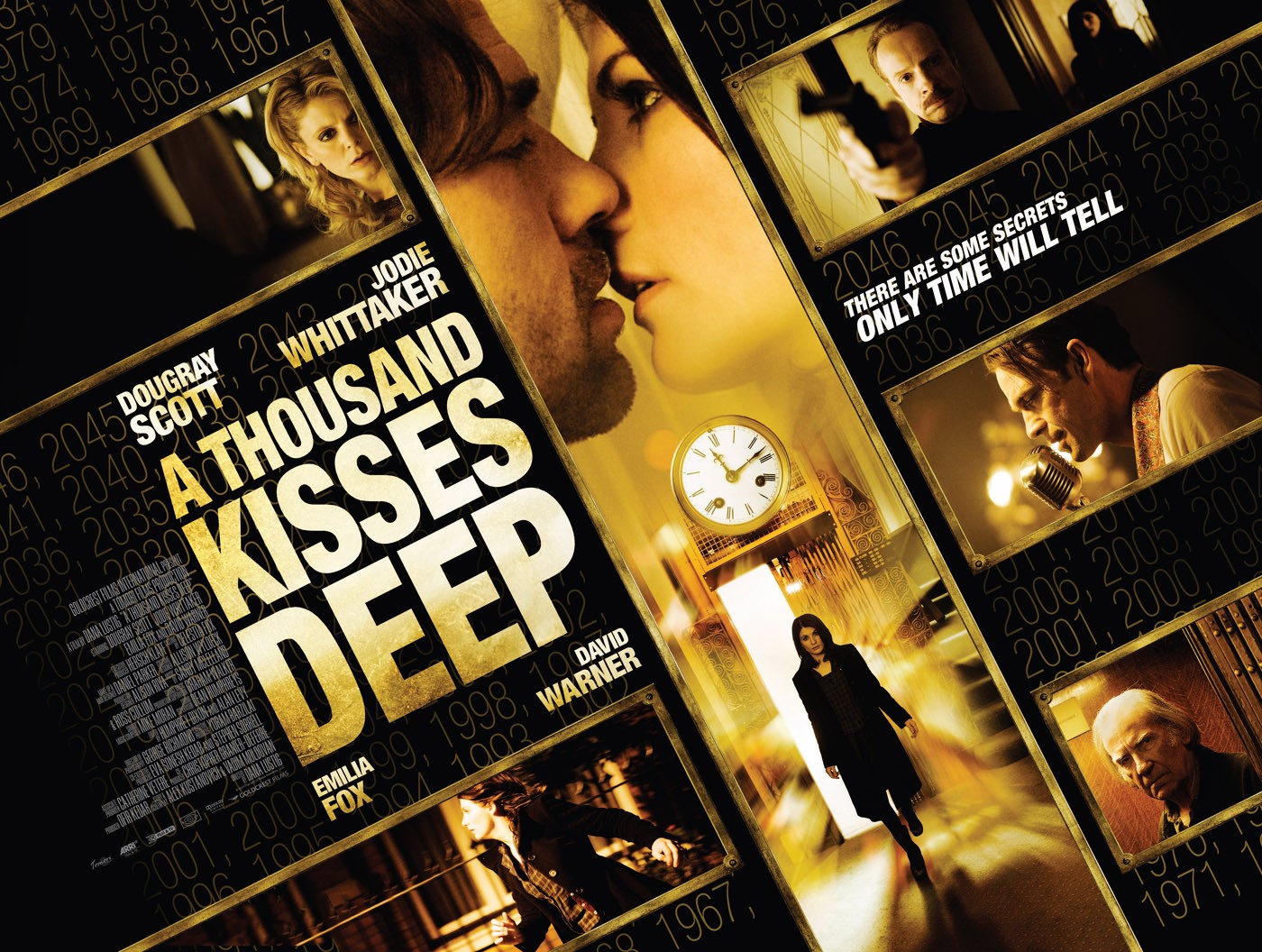