Even if you’ve never heard of Bert Stern, you’ve probably seen one of his photographs.  Shannah Laumeister directs a love letter to the man who calls her his muse and love of her life by capturing in his own words his thoughts behind the lens. His legal woes involving his photo session with Marilyn Monroe, his techniques to find inspiration for his iconic photographs and history behind them.

Bert Stern is one of the most interesting men in modern history.  The way he describes the many women with whom had modeled for him and with whom he had various types of relationships is almost innocent and child-like. He is most definitely a womanizer, but he doesn’t deny it. He married his wives for the woman’s happiness, and he claims he only wanted “to make out with them.”  His description of his sessions with Marilyn Monroe are so vivid and give the viewer an idea about the tragic person behind the glamorous facade. I don’t know how many time I had seen those pictures of “The Last Sitting,” and never noticed that angry looking scar on her abdomen below her ribcage before; Bert Stern was just that good.  When he admits defeat involving the theft of his photographs by a well known magazine, his friends and admirers express outrage, yet he calmly and casually says, “It’s done.” Even I was outraged, but in awe that he was just so indifferent.  I was a little concerned about his relationship with director Shannah Laumeister at such a young age, but the way he describes their relationship and how it started, it’s kind of romantic.  He wasn’t lusting after a 13 year old girl, she pursued him later when she was of legal age and he still kept her at a distance for quite awhile, but was in love with her pictures.  I didn’t really care for his session with Lindsay Lohan, attempting to recreate Marilyn Monroe, but by doing so created buzz and curiosity on his previous works of art.

This documentary is a sad and funny look at at someone who lived to tell the blunt tale of how it was to live and work with some of the most private people in the entertainment industry, and how to work around censorship laws in the 20th century. Unfortunately the world lost Bert in June 2013, but his photographs live on, and those who attempt to imitate give validation that Bert Stern was a trailblazer for the ad and art world. 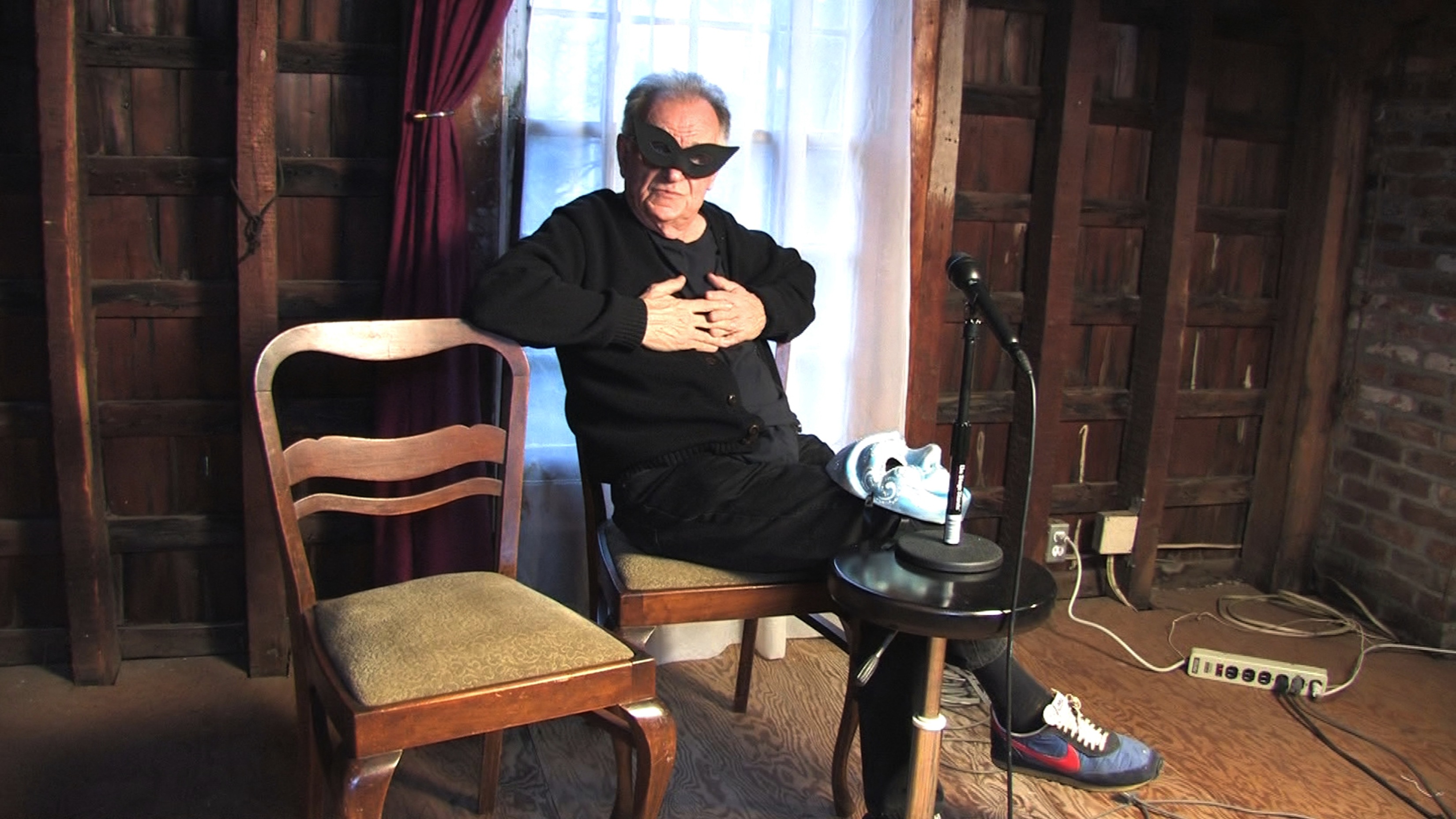