“American Pickers” is one of History’s most popular reality shows and if you love the show, you know there have been some great picks. If you want to know which pick “American Pickers” star Mike Wolfe thinks is his best, check out this cool exclusive clip from the upcoming home release, “The Best of American Pickers: Mike and Frank’s Picks” in which Wolfe talks about his “Holy Grail”.

An exclusive clip isn’t the only thing we’ve got to share with you. We also have a cool giveaway! We’re giving away three History and A&E’s “Best Of” DVDs, all of which will soon be available Aug. 20, through Lionsgate Home Entertainment. The prize pack includes “The Best of Pawn Stars: The Greatest Stories Ever Sold,” “The Best of American Pickers: Mike and Frank’s Picks” and “The Best of Storage Wars: Life in the Locker.”

“The Best of Pawn Stars: The Greatest Stories Ever Sold” compiles some of the coolest episodes of History’s highest-rated reality sereis with 4.6 million total viewers and 2 million Facebook fans. The two-disc DVD features eight classic episodes.

“Centered on Rick Harrison and his family’s pawnshop, The Best of Pawn Stars: The Greatest Stories Ever Sold features eight of the series best-loved episodes. See Chumlee dress up like an elf, lasso a mechanical horse and mash grapes with his feet to make wine (not at the same time). Catch Rick in complete hysterics when Corey wears a classic Christmas sweater knit by his grandma. And watch the Old Man purchase an amazing book from Isaac Newton’s library — with Newton’s own handwritten notes in the margins! It makes Rick bounce off the walls with excitement, and it will thrill you too. In another priceless episode, a man unable to sell his Pez dispensers lets everyone know, in no uncertain terms, that he’s totally pezzed off. But you won’t be, when you discover all the gems in this treasure trove of greatest hits.”

“The Best of American Pickers: Mike and Frank’s Picks” features Wolfe and Frank Fritz’ seven favorite episodes in this exclusive two-disc DVD collection. The DVD set has newly-filmed introductions by Wolfe and Fritz as well as a bonus episode picked by their co-worker, Danielle Colby. “American Pickers” is History’s number two reality series.

“HISTORY®’s number two reality series with 4.4 million total viewers, centers on Mike Wolfe and Frank Fritz, two men on a mission to recycle America by restoring forgotten relics to their former glory. This collection highlights some of their finest excursions and best picks. From the holy grail of motorbikes (the XAVW) to military artifacts, and from rare toys to huge elephant heads, Mike and Frank never know what they’ll come across or who they’ll meet along the way. They’ll scour the country for hidden gems in junkyards, sprawling warehouses and even outbuildings with no electricity. One day it’s pinball machines and Urban Cowboy memorabilia, and the next it’s samurai artifacts. Hear the stories about what they found, where they found it and what it took to get it.”

“The Best of Storage Wars: Life in the Locker” features the cast of A&E’s hit series reliving their best buys ever as well as the best of their bad buys. The cast of treasure-hunters–Barry, Jarrod, Brandi, Darrell, Brandon, Dan and Laura–have filmed exclusive, new introductions for their best and worst buys in this two-disc DVD collection.

“In The Best of Storage Wars: Life in the Locker, each buyer has handpicked their favorite and least favorite Storage Wars moments for a total of 13 “best of” episodes. In “Portrait of the Gambler,” Darrell’s favorite episode, Barry bids blindfolded on his mother’s advice and makes a sweet score – candy-making equipment! In Dan’s favorite episode, “The Drone Wars,” Barry tries to use a mini helicopter mounted with a video camera to get a unique look inside a unit, which disqualifies him from the bidding – and a big payout. In Jarrod’s favorite, he and Brandi walk away with real pirate booty, while Dave lands a rare snuff box and looks headed for a big score – until he drops it on the way to get it appraised. And in Darrell’s least favorite episode, Barry discovers a unique $7,000 toy car while Dave goes all out for a unit that hasn’t been opened in 20 years. Win or lose, these most memorable picks will keep you glued to the bidding drama.”

Want to win these DVDs? Here’s what you have to do. Follow us @Shockya. Then tweet us the phrase, “@Shockya is giving away a Best Of DVD prize pack! Follow and RT to enter!” You have until Sept. 2 to enter; you can enter every day until the cut-off date. We’ll then pick the winner at random and notify said winner through Twitter. Good luck! 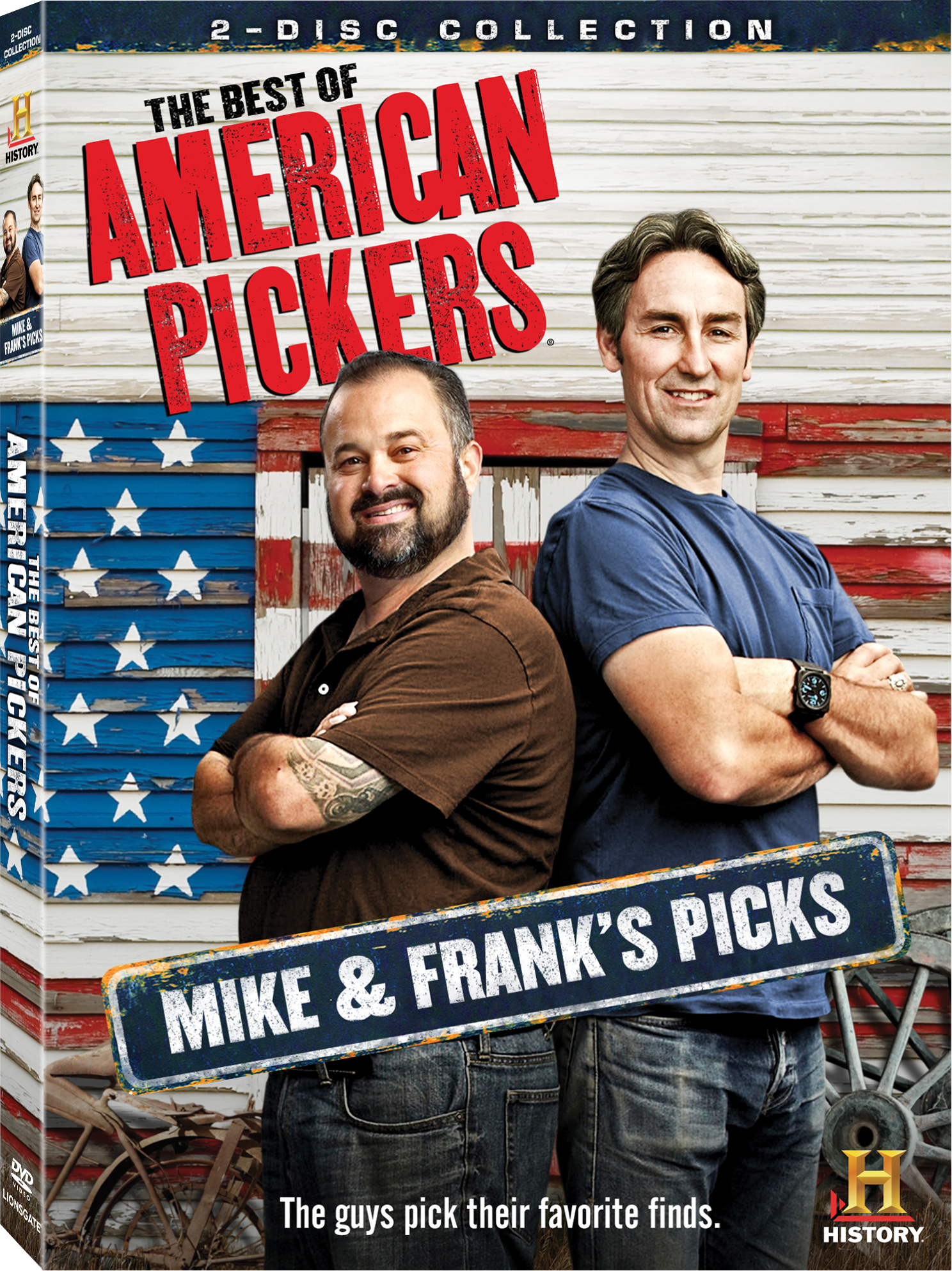 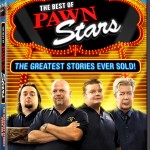 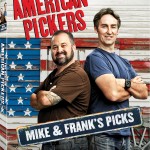 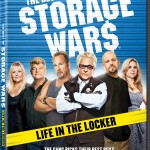