“The Walking Dead: The Complete Third Season” is five days away from being released on Blu-ray and DVD through Anchor Bay Entertainment. Fans of the show are probably so ready for Aug. 27 to be here, especially if you want the special “Zombie Head Tank” limited edition packaging, created by McFarlane Toys.

If you are saving your pennies for that special packaging, Anchor Bay has released an unboxing video that will have you salivating even more. The video shows, of course, the unboxing of the Zombie Head Tank packaging, but it also shows you how to assemble the tank (which includes adding water, if you choose). With this packaging, you’ll be able to channel the Governor and admire your rotting heads! Check out the video below the post.

“The Walking Dead” is one of AMC’s most popular shows, based on the popular comic book written by Robert Kirkman. The show follows sheriff’s deputy Rick Grimes (Andrew Lincoln) after he wakes up from a shooting injury to find his city of Atlanta, Georgia in the middle of a zombie apocalypse. The next season of “The Walking Dead” will air October 13; to learn more about the the show, go to the show’s site. 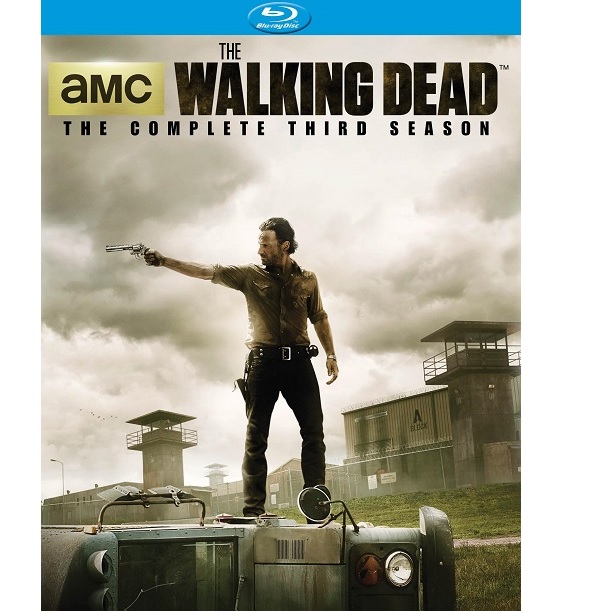