Ben Stiller and NBC are teaming up to bring back ‘Reality Bites’ in the form of a television show. The 1994 hit comedy followed actress Winona Ryder as Lelaina Pierce, a college graduate trying to navigate her way through the real world while living in Houston with college friends. Stiller directed the original cast that included Ethan Hawke, Jeane Garofalo and Steve Zahn. Helen Childress wrote the original script and will return to pen the TV version. Stiller’s Red Hour Films and Double Features will produce for Universal TV. The adaptation will be a half-hour single camera comedy that closely resembles the 1994 storyline.

Stiller’s directorial credits include the shorts ‘The Hustler of Money’, ‘Elvis Stories’, ‘Heat Vision and Jack’ and ‘Stiller & Meara’. As well as ‘The Cable Guy’, ‘Zoolander’, ‘Tropic Thinder’ and ‘The Station’. Stiller is currently working on ‘The Secret Life of Walter Mitty’. The actor will direct and star in the film alongside Kristen Wiig and Adam Scott. The Christmas day release follows “an office worker who lives inside fantasy worlds where he gets to live an adventurous life while romancing his co-worker sets off a global journey to fix things when both of their jobs are threatened,” according to IMDb. 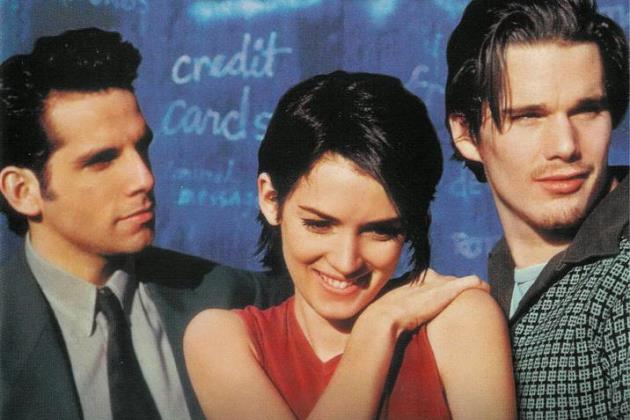