Von Trier has been releasing small clips from “Nymphomaniac,” called “chapters,” which will entice von Trier’s hardcore fans and surely tease those of us who are virgins to his work. This chapter, “Chapter 3: Mrs. H” includes Uma Thurman as a woman whose husband is involved with Joe (Charlotte Gainsbourg). Thurman presents Joe with some serious consequences–namely, what Joe’s “relationship” to Mrs. H’s husband is doing to Mrs. H’s children. To quote the official synopsis: “Keeping track of a large network of lovers isn’t always easy, and Joe is soon confronted with the unpleasant consequences of being a nymphomaniac. After all, you can’t make an omelet without breaking a few eggs.” Check out the clip below the post and see what you think! A brand new still from the film, also featuring Thurman, is also below the post.

What do you think about “Nymphomaniac”? Give your opinions in the comments section below! 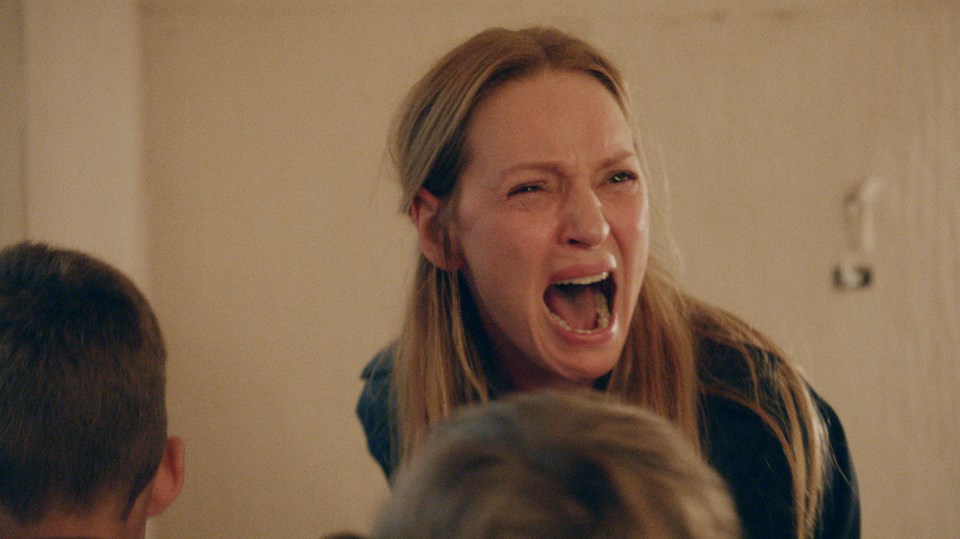