I’ve been a huge fan of Hayao Miyazaki ever since seeing a marathon of his films on TCM many moons ago. I love Miyazaki’s sense of magic, fantasy and the simplicity he always implants into even the most complex of his stories. Let’s not even get started on the animation; the fluidity of the animation heightens the magic quality of his films. I have several favorite Miyazaki films, but two of my very favorites are “Princess Mononoke” and “Spirited Away.”

So of course, I and other hardcore Miyazaki fans were saddened when Miyazaki announced that he’s officially retiring from film. Oh, the humanity! What’s going to happen to the world of animation now? I mean, I know we still have Pixar, but let’s look at where Pixar is right now–trying to rehabilitate their image after making too many sequels. I’m not saying the animation world is in dire straits–Pixar will get the mojo back, eventually–but Miyazaki was a big fixture in animation and now there will be a big hole that might not get filled anytime soon.

Some fans at the Telluride Film Festival were also shocked when they heard the news about Miyazaki’s retirement. The announcement came right around the time The Hollywood Reporter’s Scott Feinberg caught the screening of Miyazaki’s last film, “The Wind Rises.” The film is a biography of Jiro Horikoshi, the chief engineer and designer of most of the Japanese fighter planes used in WWII. Feinberg’s review of the film states that it retained the same majesty as other Miyazaki films, however some problems, such as a wandering plot, makes the film much longer than it had to be.

Even still, with its flaws, Miyazaki is one of the greats of animation. The world of animated film is certainly going to seem a little bit dimmer now. 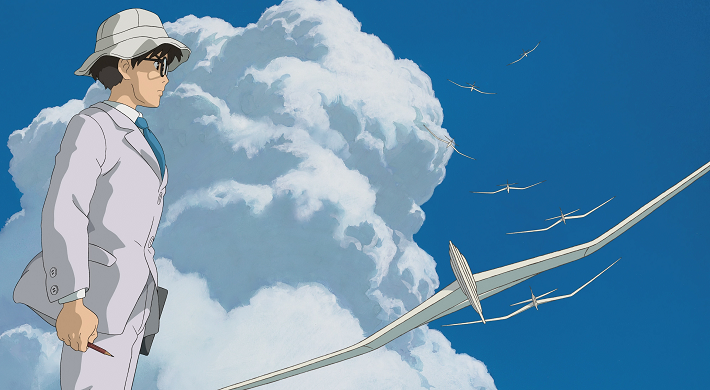